An upcoming Windows Phone 8.1 device has been leaked via famous Twitter-based leaker @evleaks, showing off what appears to be the first new WP device from Samsung in over a year. 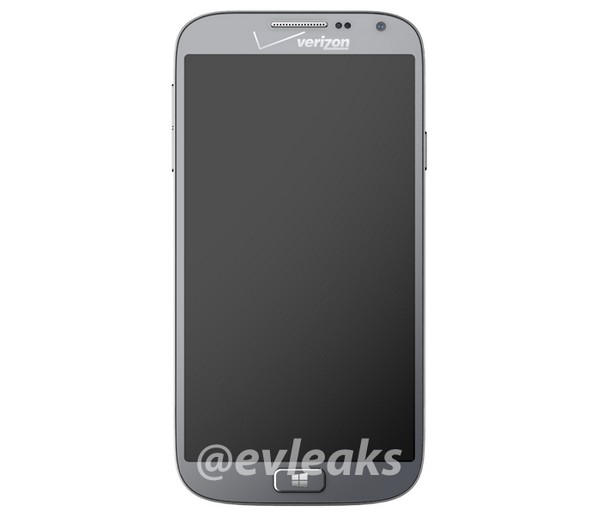 The SM-W750V Huron, which looks eerily like a Samsung Galaxy S, will be based on Windows Phone 8.1, and apparently run on Verizon in the US. Besides the impressively thin bezels, the Huron is rumored to feature a fullHD display and a 13MP shooter.

The SM-W750V codename has also shown up on the site of the famous GFXBench benchmarking tool, which lists the screen resolution at 720 x 1280. This last bit is claimed by several sources as being incorrect, as GFXBench will sometimes display inaccurate display resolution. 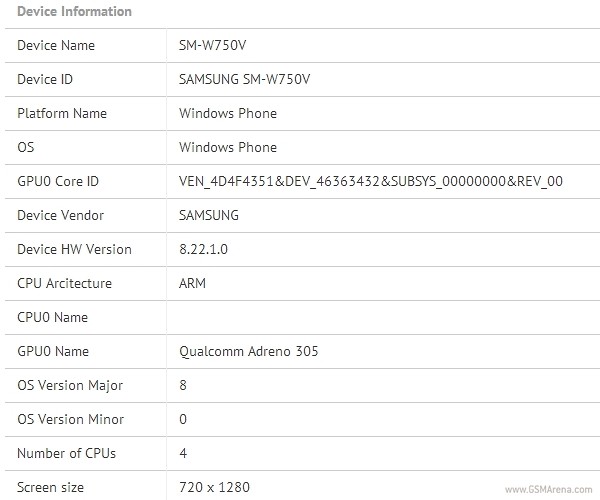 Also revealed by GFXBench is the presence of a quad-core CPU and Adreno 305 graphics.

No word on pricing and availability of the Huron just yet.

WP will soon capture market and be a leader

Good jobs, Samsung...Nice to see, nice to get it.