Press images of an upcoming ZTE mid-range smartphone made the rounds online. Sporting a plethora of different colors, the handset is expected to launch in China in the immediate future. 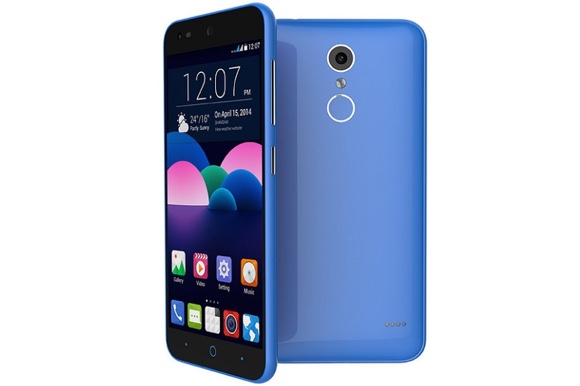 Rumored specs of the smartphone include chipset with octa-core CPU, 2GB of RAM, and 5 1080p display. The camera is tipped to be a 13MP unit.

If the leaked images are to be believed, ZTE will also feature a fingerprint sensor. The latter is visible on the back of the device, below its camera. 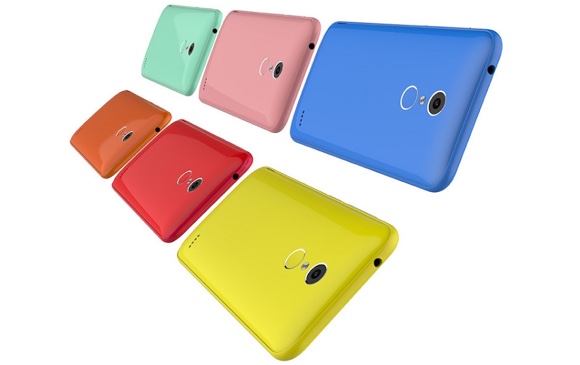 A fingerprint sensor will surely help the upcoming ZTE mid-ranger stand out in its highly competitive segment. We will keep an eye out for more info on the smartphone going forward.

Do you know why it's on mid-range? It's the same concept as the FULL metal Samsung Galaxy A3,A5,A7 to Samsung Galaxy S6. Simple as that mid-ranger first then high ranger.