Vertu took the wraps off and updated Signature Touch smartphone. The latest iteration of the handset features Qualcomm’s Snapdragon 810 chipset and 4GB of RAM. 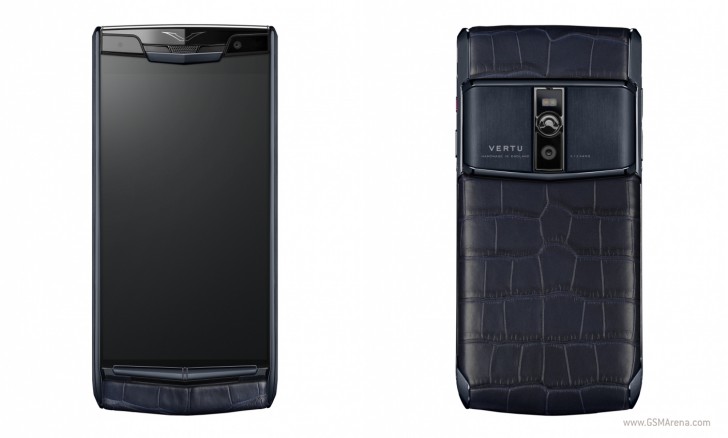 The rest of the newcomer’s specs include 5.2” 1080p display covered by sapphire crystal, 21MP main camera with 4K video capture, and 2.1MP front-facing unit. There’s 64GB of built-in memory on board, coupled with a microSD card slot with support for cards up to 2TB in size. 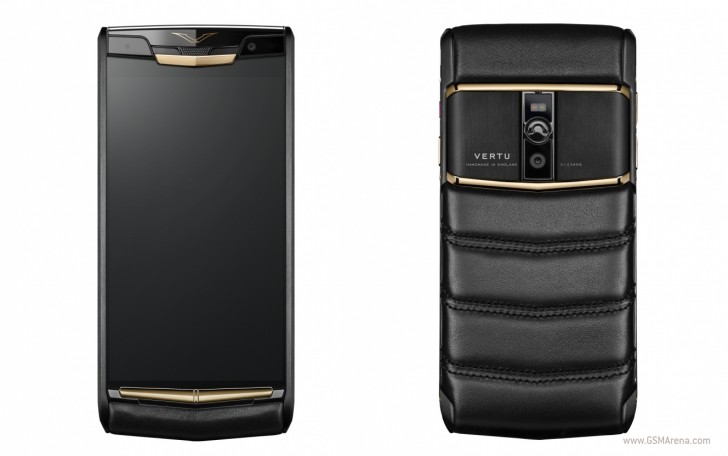 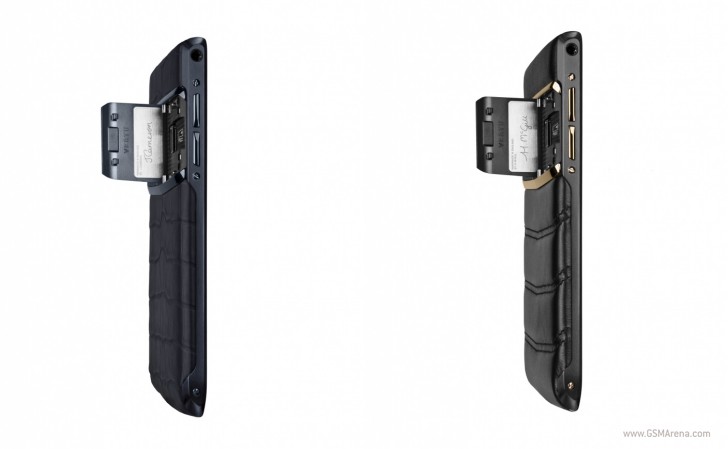 The smartphone will be available for pre-order in select company boutiques between September 28 and October 8, with sales due to kick off on October 16. Pricing of the latest Signature Touch ranges between £6,500 and £13,700 depending on the combination of metal and exotic leather you choose.

No it doesn't.... It does DIFFERENT but not MORE. How many times have you been told your phone is using up 75% of its internal memory because certain select apps can't be moved to an SD card, effectively rendering the additional storage useless? How ...

For $200 you can get an Android device with: an inferior processor (Proven with benchmarks and daily use), an inferior camera sensor, a fragmented version of Android (Which probably won't be upgraded to the next version, therefore updates are useless...