Audiophile-targeted vivo X6S and X6S Plus are now official

Chinese manufacturer vivo has added a pair of new devices to its lineup today. The new handsets come as direct descendants to vivo X6 and X6 Plus and are all but identical on the outside. This is just as well, since the metal shell still looks elegant in silver, gold or pink and reusing the chassis should save some R&D budget, which could be better spent elsewhere. 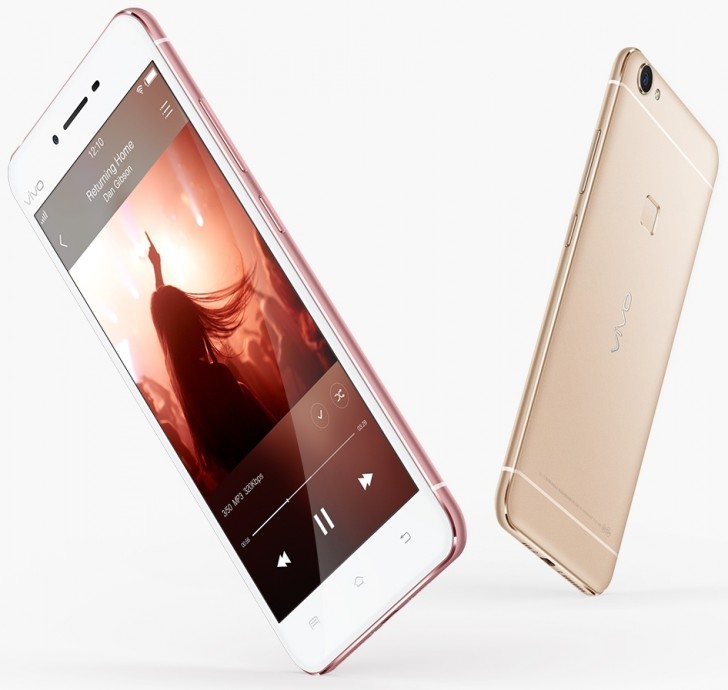 The devices both come with an even better audio hardware than their predecessors. The smaller X6S is equipped with an AKM4375 32-bit DAC, while the bigger X6S Plus has a ES9028 DAC within a YAMAHA YSS-205X audio processor at its disposal (the same that is used in the vivo X5Max). 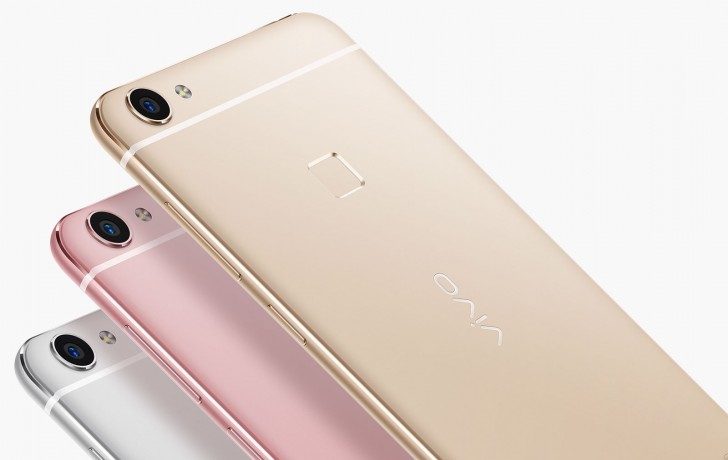 But the upgrades goes beyond audio as well. The MediaTek MT6752 powering the 2015 models has been swapped with a Qualcomm Snapdragon 652. While not the top of the line, it still packs four powerful Cortex A72 cores and another four A53 ones plus the Adreno 520 GPU. Displays seem to be unchanged at 5.2" and 5.7" respectively, both of the FullHD Super AMOLED type. The same goes for memory - 4GB or RAM and 32GB, 64GB of storage.

LTE is naturally present and so is the fingerprint reader on the back. The only other hardware upgrade seems to be a new camera in the vivo X6S Plus. The 13MP shooter has been swapped with a 16MP one with fast phase detection autofocus, promising speeds as quick as 0.6 seconds.

One more thing. most of the audiophiles I know does not care of the brand. They read the specs yes. But they would rather try the item (DAP, Amp or Headphones/earphones) first then would decide from there. They would not care as well if it's ma...

I would not say that I'm an audiophile but I Iove music and I have a decent portable set up (Fiio x1 + Fiio Q1 amp + Shure se425). Most audiophiles that I know (again, not all). Would prefer a dedicated DAP (Player) than a smartphone as a souce....

Are you an audiophile?