Senior Trump administration officials want to ban the end-to-end encryption, according to a report by Politico on a National Security Council meeting that took place earlier this week. The encryption challenge, called “going dark”, was discussed with officials from key agencies, including FBI, Department of Justice, Commerce and State Departments. There was no final decision, but the report suggests the issue will not stay in the background for much longer. 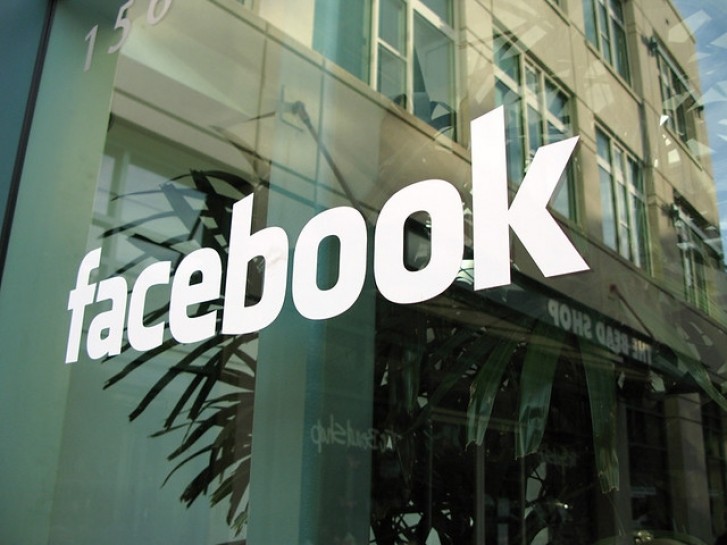 Companies like Apple, Google and Facebook rely on end-to-end encryption of data where only users sending and receiving it can read it. However, that way terrorism, drug trafficking and child pornography cannot be clamped, officials claim.

The DOJ and FBI were quoted that catching criminals is a top priority, “even if watered-down encryption creates hacking risks”. They are backed by the IRS and Secret Service, but the Commerce and State Departments pointed out there are going to be economic and diplomatic consequences of mandating encryption “backdoors”. 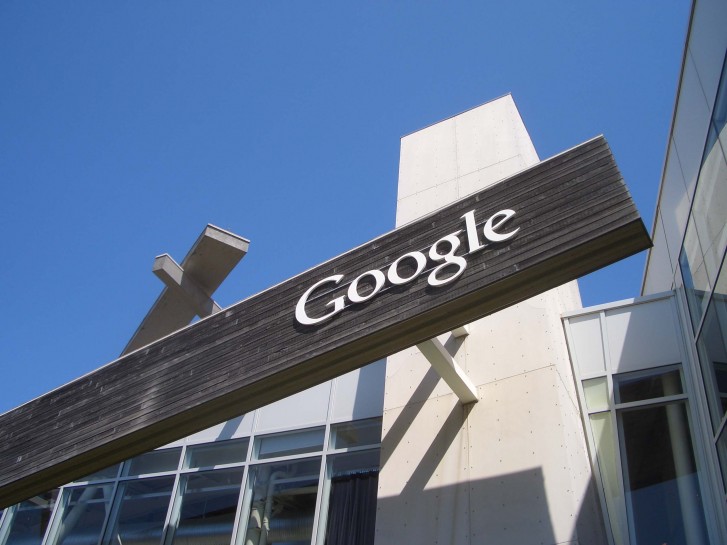 Companies started to work on their end-to-end encryptions after the Edward Snowden revelations back in 2014, and ever since there was an ongoing debate on the political scene whether or not state departments should have access to particular data. Experts say Congress is unlikely to pass a bill requiring warrant-compatible encryption, given the bipartisan opposition.

I will sit this one out.

world is not all about chats and calls ;)

You do realise thos can.effect everybody, right? I mean, you use microsoft, google or apple, whatsapp facecrapp and whatever their is, right? Welcome to reality. It is time for europe to go komando on americans a''