US pricing of unlocked iPhone 5 shows up on Apple's website

Pricing of the factory unlocked Apple iPhone 5 in the US has surfaced on the company's website. 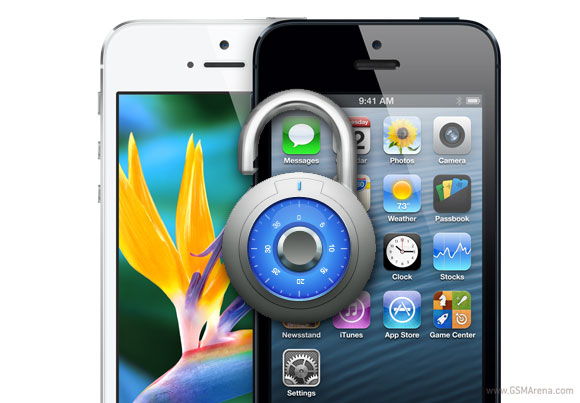 While not officially announced, AppleInsider has discovered that entering the search query "iPhone 5 factory unlocked" reveals the pricing of the device. Contract-free the 16 GB iPhone 5 will set you back $649, while the 32 GB and 64 GB will retail for $749 and $849, respectively.

Prices haven't changed at all compared to the way Apple priced the iPhone 4 and iPhone 4S in the US.

In Europe, however, it's a different story. In the UK in particular, a factory unlocked 16 GB iPhone 5 retails for £529, whereas the 16GB version of the iPhone 4S started at £499. Prices for the 32 GB and 64 GB variants remain the same as last year.