Oh, sweet irony. Sony will soon have to contend with its former laptop division and on its home turf too. If you’re confused here’s the back story - Sony sold off Vaio, which then started making a Windows phone, which was okay since Sony abandoned Microsoft’s efforts years ago.

But now that same hardware that was the Phone Biz runs Android and is called the Vaio Phone A. The specs are about as uninspiring as that name - you’re looking at a 5.5” 1080p screen, aging Snapdragon 617 chipset and a 13MP camera, all powered by a smallish 2,800mAh battery. The Phone A did grow a second SIM slot, so that’s new. 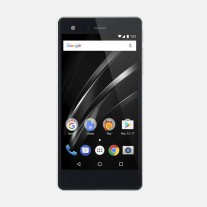 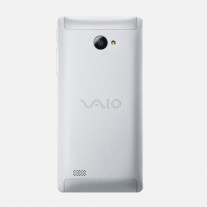 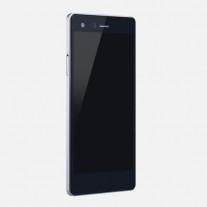 Still, it doesn’t seem like the Xperia lineup has much to worry about - especially since the Vaio Phone A is unlikely to leave Japan. Even so, it has to sting, your former division going against you.

hahaha... they sell their laptop division just to create a new smartphone competitor.