VAIO smartphone to come to Europe as well

The VAIO brand, which Sony all but parted with, keeping a tiny 5% share, is set to make a move on the lucrative smartphone market. The parent company, Japanese Industrial Partners, will unveil its pioneering model at a dedicated event two days from now, on March 12.

Apparently, the smartphone will not be limited to the Asian markets, as previously suspected. Information revealed by Techblog.gr suggests that the VAIO smartphone will also be made available in Europe. 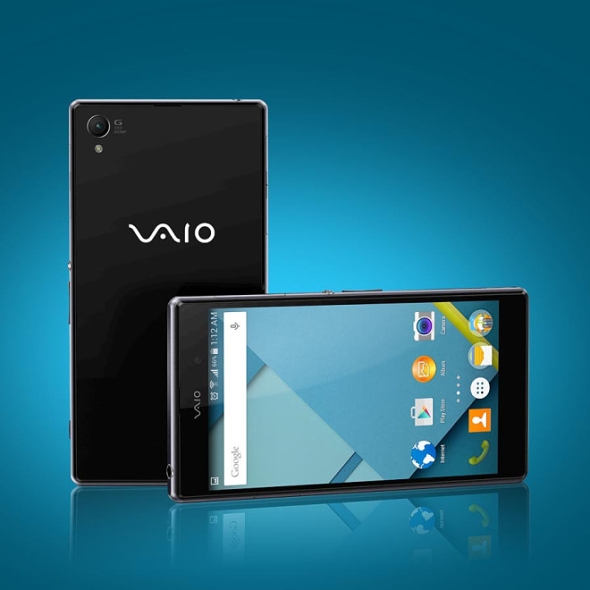 We reported a while back on the alleged specs of the device and they put it firmly in the midrange. A 64-bit Snapdragon 410 chipset will be coupled with 2GB of RAM and 16GB of built-in storage. The 5-inch screen will sport 720p resolution and a 13MP/5MP camera combo will be there to meet photography needs.

We also showed you the packaging of the smartphone, stylish and understated as VAIO traditions call for.

Sadly, no live images of a device have been spotted so far, so we need to make do with the interpretation presented above, based on the current Xperia Z3.

With Sony considering pulling out of the smartphone market, VAIO may end up being the place of rescue for hardcore brand fans of the past.

You failed loser, the best laptops on the market

Already they have failed in their laptop models.. and now they are planning to fail in mobiles market also