Gaming company Valve has now confirmed that the Steam security issue that allowed unauthorized access to other users' personal information has been resolved and the service is now back up. 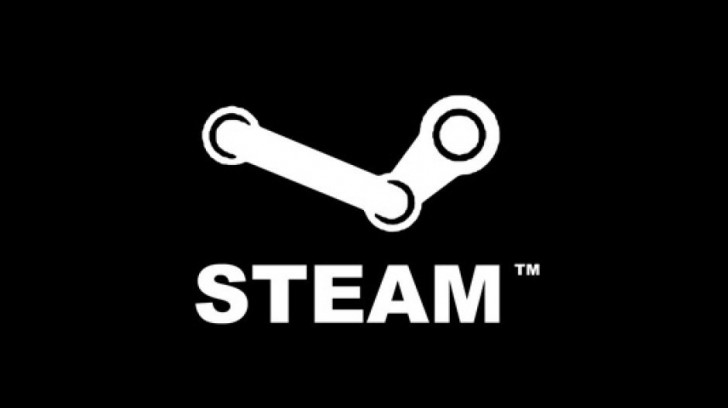 "Steam is back up and running without any known issues," a Valve spokesperson said. The company also revealed that the issue occurred due to a configuration change.

"A caching issue allowed some users to randomly see pages generated for other users for a period of less than an hour. This issue has since been resolved. We believe no unauthorized actions were allowed on accounts beyond the viewing of cached page information and no additional action is required by users."

For those who aren't already aware, the issue in question allowed Steam users to see other users' information - such as email address and credit card data - instead of their own details on their Account Details page.

Industrial Valve Manufacturer Industrial Enterprise is Valves Exporter And Manufacturer of Pressure-Reducing Valve Is Used In Many Applications Worldwide.

Bleh I have Steam credit that should last a mighty while.