After US Cellular, the biggest carrier in the United States, Verizon, has also launched the Samsung Galaxy Note Edge on its network. The Big Red is selling the device for $399.99 on a two-year contract or $799.99 unlocked. You can also get it for $33.33 per month on the company’s Edge early upgrade program. 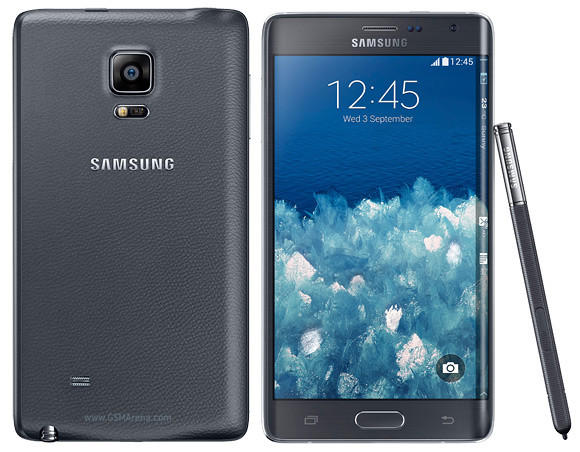 As you’d probably know, aside from the curved display on its right edge, the Galaxy Note Edge is similar to the the Galaxy Note 4, which features a Snapdragon 805 chipset with quad-core 2.7GHz processor and a 5.7-inch Super AMOLED display with a resolution of 2,560 x 1,440 pixels(515 ppi). It has 3GB of RAM and 32GB of internal storage, and packs in a 3,220 mAh battery.

Verizon says the device, which is already available on AT&T, Sprint, and T-Mobile, will work on its XLTE network.

Highway Robbery $400 + the highest contract on the U.S.

Its dear yes,altho unique, but obsolete hardware no. Google the video of the nexus 6 and note 4 toasting the 64bit i6, however the price of phones like every thing else is wildly out of hand. Its the only real innovation we have apple to thank for, a...

You musta been laid beside captain america when they woke im up. Go ba k to sleep an dreem of the past.