During an investors conference, Chief Financial Officer, Fran Shammo of Verizon said that customers dont need unlimited plans, not only shutting the door for a chance to see unlimited plans come back to Big Red, but also slammed a bar in front of it and locking up with chains.

Just a few short years ago, carriers had already done away with unlimited data and began using tiered plans, even T-Mobile. But that was when T-Mobile shook up the US carrier market with its Uncarrier campaign, which is thanks to many changes that benefit customers. 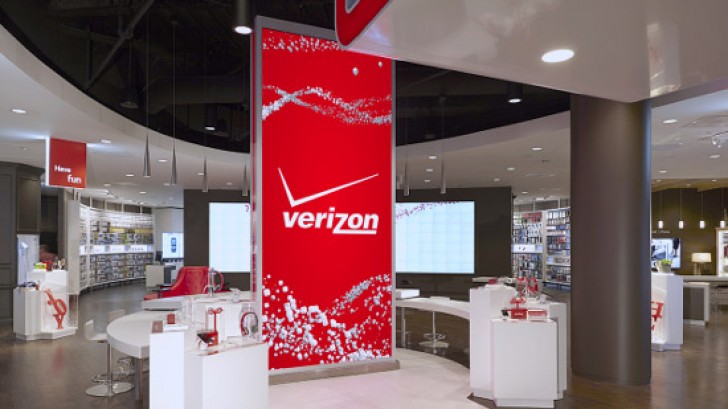 Today, both T-Mobile and Sprint offer new unlimited plans available to all customers, as well as AT&T, though you need to be an existing DirecTV subscriber to take advantage of They do have some caveats though, such as optimized video quality and heavily throttled tethering, which caps off for T-Mobile at about 1/2 Mbps.

In its most recent ad campaigns, Verizon touts its 20GB of limitless monthly (shared between 4 lines) data for $160 a month, trying to poke at the other carriers (specifically, T-Mobile) who throttle video streams or tethering. While its true that you do need to pay more with T-Mobiles One Plan if you need to tether or would like to stream HD video, but if you dont need to, then why pay for it?

Verizon believes the simplicity of its plans are more user-friendly. Shammo also says that Unlimited users tend to be abusive, so in the eyes of Verizon and its investors, there is no way giving free data can be profitable.

What do you think? Is Verizon being stingy with its data plans or is it right for sticking to its guns and keeping its bandwidth open for those who paid for it?

unlimited plans are better, i use up around 100gb on a 512kbps connection per month and it costs me around 20$ a whole season on netflix can plough through that 20gb in a day, and when they count bytes they always add both up/download...a limited d...

That much of $$$ that one's have to pay isn't just for date(only) it is the whole package( talk, text, and data). But since it shared with other lines in the "family plan", it is 20GB of data for all 4 lines to share with. So which also mean whoever ...