Verizon Wireless has activated as many as 9.8 million smartphones in the recently ended Q4 and according to Verizon's chief financial officer Mr. Fran Shammo, the 6.2 million of those were iPhones. Surprisingly, the report says that only half of those were able to take advantage of Verizon's LTE network, suggesting that the other half consisted of iPhone 4S and 4. 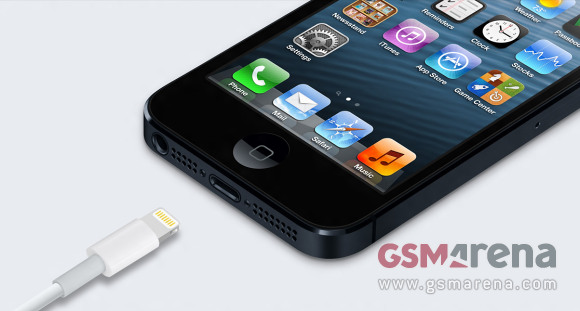 Predictably, the bulk of the remaining 3.6 million smartphones activated during the quarter were Android devices. Of those 95% tapped into the 4G LTE network, attracting a larger consumer base.

Verizon's investments in its LTE network has surely paid off, with more than 7.3 million 4G devices being sold in this quarter alone. Furthermore, more than half of the total Verizon data traffic now travels over its last-gen network.

More than 30% of the 9.8 million activations are new subscribers and the company has certainly benefited from the popular new releases including Droid Razr M, Droid Razr HD, Droid Razr Maxx HD and HTC's Droid DNA.

I thought the 4S was the first to be available from Verizon? Wasn't the 4 exclusive to AT&T ??