The Verizon variants of the Samsung Galaxy S6 and S6 edge smartphones have started receiving an update that brings Android version 5.1.1 along with fixes for the Stagefright exploit. 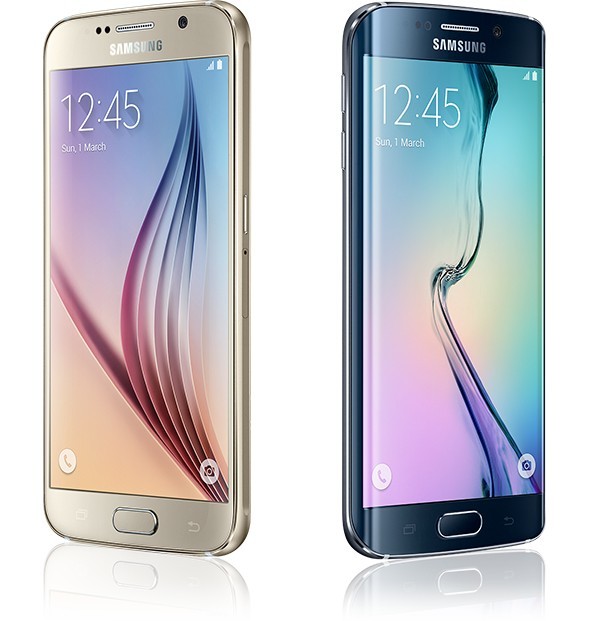 The update also brings along several new features including caller ID for Advanced Calling, ability to turn off parallax "Wallpaper motion effect," Live Wallpaper options for lock screen wallpaper, as well as a feature to allow Exposure value to be adjusted from within camera viewfinder.

Aside from the Galaxy S6 flagship duo, the Galaxy Tab 4 10.1 is also getting the Android 5.1.1 Lollipop update along with Stagefright fixes and its own set of improvements.

Since Sony sold off/liquidated their wireless division I'm not surprised that Verizon has discontinued support for them.

Think Samsung have totally forgotten about the S5

Think Samsung have totally forgotten about the S5