Verizon is enticing customers both old and new with a new promotion for Father’s Day. Big Red wants to throw in a free Samsung Smart TV for any customers who purchase any Samsung flagship device as long as one of the phones are purchased on a new line. 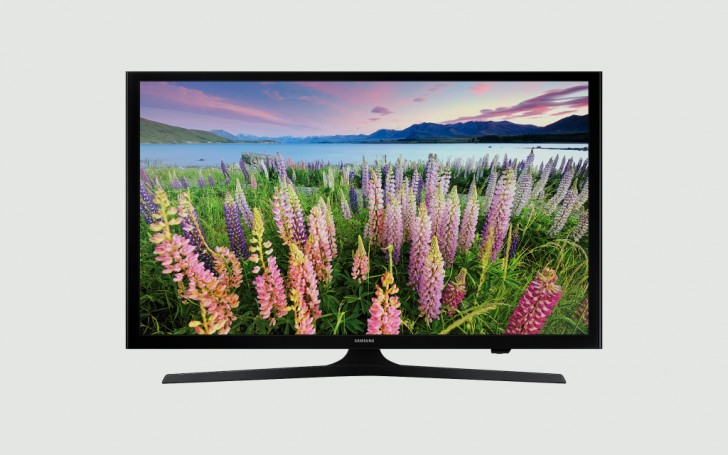 The devices include all the Samsung Flagships sold in the year 2015 up to now. The Samsung Galaxy S6, S6 edge, Note 5, S7 , and S7 edge are all eligible devices for the promotion.

Samsung just recently announced an ongoing Gear VR promotion as well that adds onto the TV promotion from Verizon. Samsung will give you a free Gear VR if you purchase any of the aforementioned devices for the Smart TV promotion. More details on that promotion here.

my screen was broke in pieces and i got the same rapp! "im sorry call your carrier"! what a ripp off and verizon will also blow you off and say "call samsung its their promotion""

i received the samsung tv via fed ex - the screen was cracked and now i can't speak with anyone to get a replacement tv shipped to me!!!! as i said..... this is a joke!!!!!!!