Verizon cut the estimates for its Q4 performance a few days ago, but now the official numbers are in. The company keeps growing, with new customers joining its wireless and wired networks, revenues are up but the company still posted a net loss of $2.15 billion. 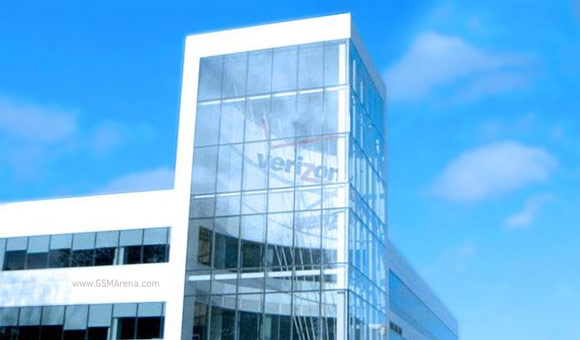 The company drew in 1.5 million new 4G LTE connections, though some of those are from people switching away from feature phones and 3G smartphones. 78.6% of phones on Verizon's network were smartphones, up from 70% the year before. Tablet growth was strong too, with 1.4 million new tablets hooking up to the carrier's 4G network.

Revenues from Verizon's wired services wend down 1.6% to $9.6 billion, though the operating margin improved. The fiber-optic network is enjoying rising revenues (11% up compared to 2013) and Verizon says that 59% of its fiber optic customers are using the FiOS Quantum, which offers speeds between 50Mbps and 500Mbps.

The carrier is working to transfer users connected over the aging copper network to FiOS, upgrading 255 thousand connections in 2014. The new network offers more speed and requires less maintenance than the copper network.

verizon has the worst customer service out of any provider

i switched from vzn to att and saved $20 per month. same speed and same quality...