Today Verizon has started selling a new Samsung smartphone. We're talking about the Galaxy J3 (2016), a device that should also reach AT&T tomorrow, and has been out at Sprint's prepaid brands since January.

Big Red has managed to be faster than its main competitor, however. It's offering the phone for fans of prepaid plans, so there's no long-term contract to sign when you buy the J3. 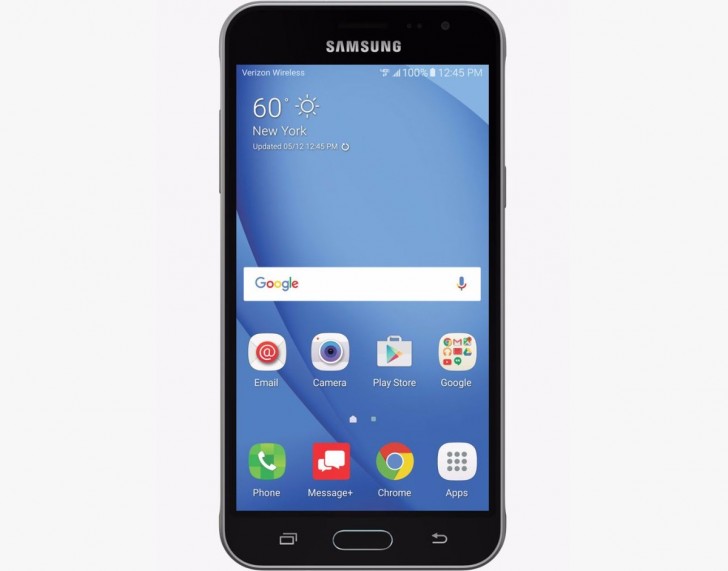 S5 and Note 4 are on 6.0 and they are both 2 years old. Which flagship are you talking about. Why all the Redmi comments? Am I the only non-indian person using this website these days.