Mere hours ago, Samsung officially announced its Android 11 update timeline, with the first devices slated to get it being the Galaxy S20, S20+, and S20 Ultra. Little did we know at the time that the company would be pushing out the first updates later today, but it is now happening.

Verizon's S20, S20+, and S20 Ultra are now in the process of receiving the One UI 3.0 update based on Android 11, through build G98xUSQU1CTKH, where "x" is different based on which phone you have. 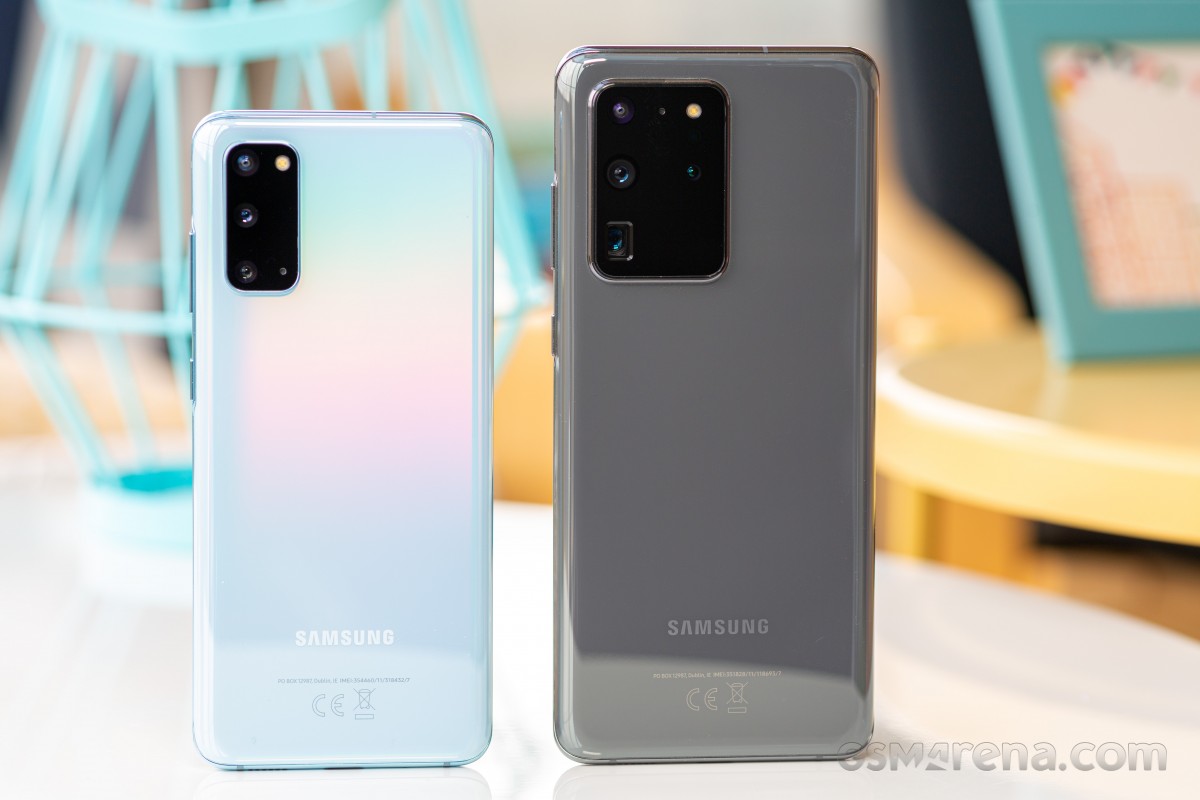 As usual, the rollout is expected to be staged and take at least a few days, if not weeks, to reach all devices out there. Now that the ball's rolling, and surprisingly with Verizon as the update launch carrier, perhaps other carriers will get in on the action soon enough, in the US.

The Android 11 update should spread to many more regions of the world for the S20 family before the end of the year, as Samsung already announced. It's unclear what will happen to the S20 FE, because weirdly enough it wasn't on Samsung's list.

I did mention this too Samsung about FE20. And yes its getting Android 11 and one Ui3.0 and 3 years of updates. And this was from samsung.

I need some of the phone