Android 10 first came out a year ago, and Android 11 has already been released by Google at the beginning of this month. Neither of these facts has stopped Verizon and Samsung from holding up the Android 10 update for the Galaxy Tab S4 sold by Big Red - up until now.

It's finally rolling out, so you can taste last year's Android... today. At this rate, don't expect to ever get Android 11 on the Tab S4. Just saying. 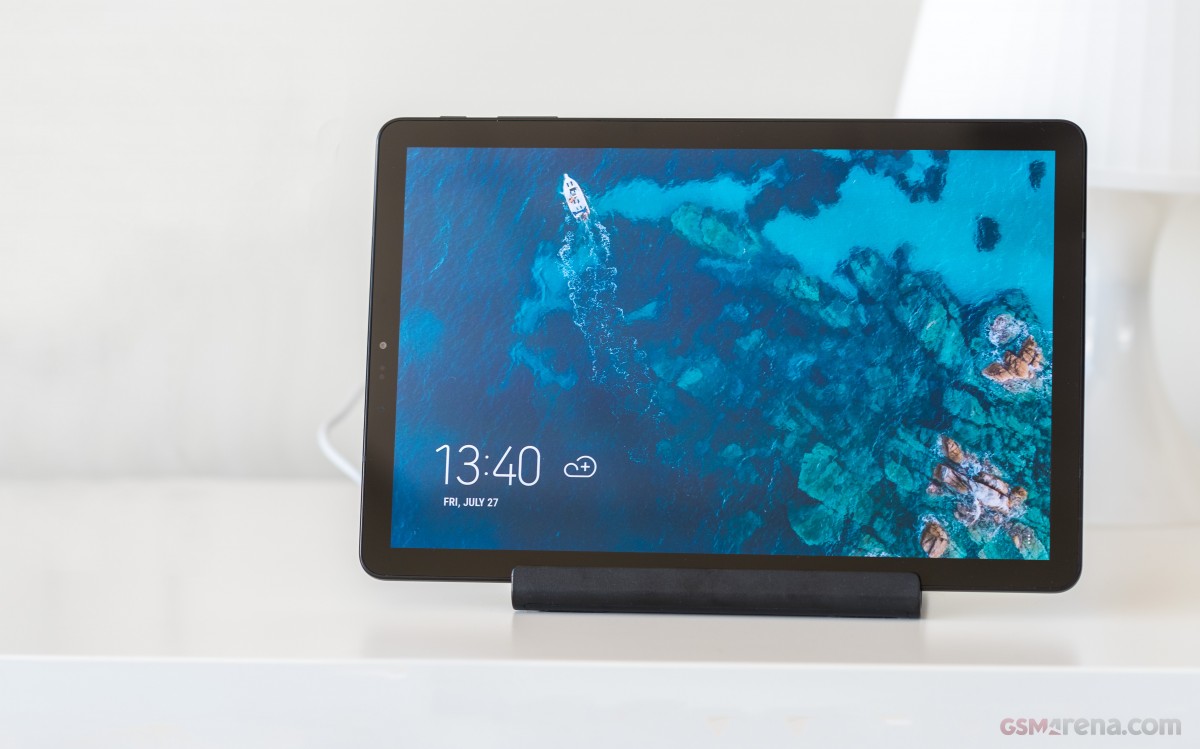 Anyway, the new software is build T837VVRU4CTH6, and it packs Samsung's One UI 2.1 on top of Android 10. The August 2020 security patch level is included. Once again, these are not typos - you're getting One UI 2.1 and not the latest Android 10 based One UI 2.5. It's also September, but the security level is from last month.

But maybe you should be happy that you are getting an update, even so? Tablets are usually ignored when it comes to new releases, and while Verizon is probably to blame for some of the delay here, keep in mind that internationally this update only went out around three months ago - which is still nine months after the release of this Android version.

ipados is better in the update.Launched with ios 10.3 and now using ipados 14....only apple’s ipad is value for money product.