As we were told last year, Twitter has finally pulled the plug on Vine. But the app continues to live on, in a way. 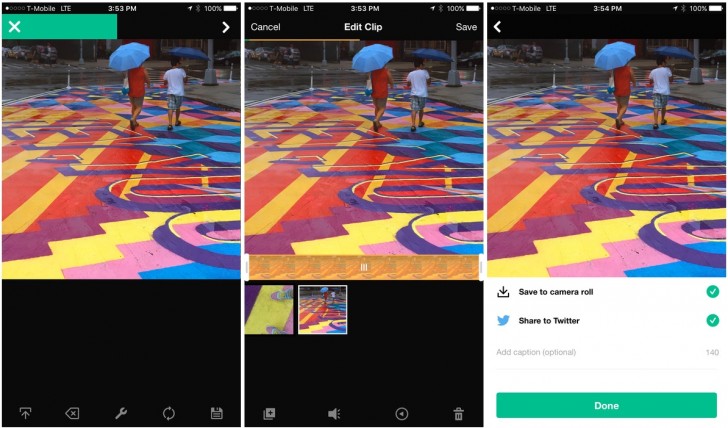 In the latest update, available now on iOS and Android, the Vine app has now turned into Vine Camera. With this, you can now shoot six seconds videos in the same familiar interface and with the same tools as with the previous app, except now there is no longer the same social network attached to it. The videos you make from the app can then be shared on Twitter, and that's it.

You can download the new app from the links below or just update your existing Vine app after you take one last, long look at it.