Microsoft’s Your Phone app is cool, but running Android apps on your computer only works with Samsung phones (and the Surface Duo). If you have an LG laptop you can use the Virtoo app to achieve a similar effect.

Note that the requirement here is an LG laptop, you can use the app with any Android device and even iPhones (there’s a “but” coming). Here are download links for Virtoo for Windows, Android and iOS. 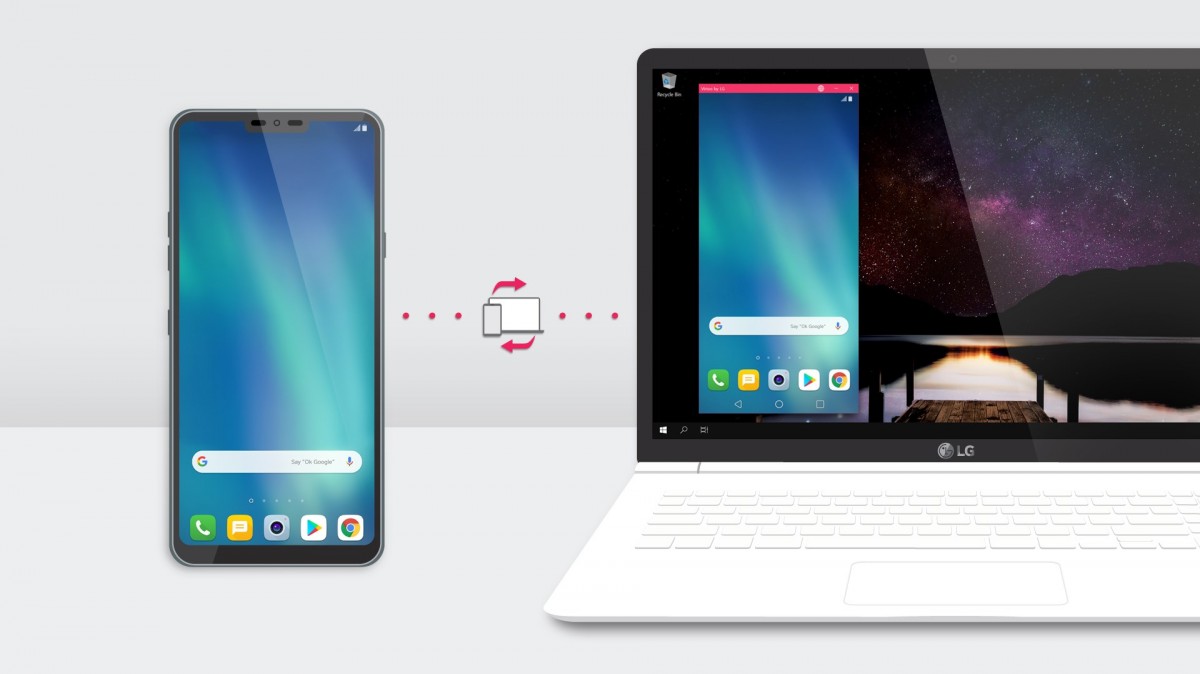 It looks like you can run only one app at a time (unlike Your Phone). Basically, Virtoo mirrors your phone’s screen. And here is the “but” - this is available only with Android devices, iOS only supports the other features of the app.

Virtoo can sync contacts to your laptop, handle calls and messages

By the way, LG only branded the app, the actual software is developed by Screenovate Technologies, which has very similar apps for Dell and Alienware computers (Android versions here, iOS here).

Poor LG, since their phone business has not been going well, now thei opt for emulation on lg only laptops? lmao

These restrictions (App X can only run on product Z) are funny sometimes. It begs the question..... Y?

That's the problem with Microsoft Your Phone for the non-Samsung user. You can't enjoy the multiple app benefit.