vivo can't help itself, lists the V9 early in India revealing all of its specs

vivo's upcoming V9 has been the star of a few leaks so far, the biggest of which came yesterday. Now vivo itself apparently wants in on the leaking game, since it's managed to list the V9 on its website for India, complete with new press renders (though rather low-resolution) and a full list of specs.

The V9 is apparently powered by the Snapdragon 626 chipset, paired with 4GB of RAM, and 64GB of expandable storage (and there's a triple slot inside so you can even use two SIMs and a microSD card all at once). It's also got a 19:9 6.3" notched IPS touchscreen with 2,280x1,080 resolution. These details contradict yesterday's leak, but since they come straight from vivo's website it's pretty clear which you ought to believe. Plus, this screen resolution makes much more sense compared to the 2,160x1,080 talked about yesterday, given the presence of the notch. 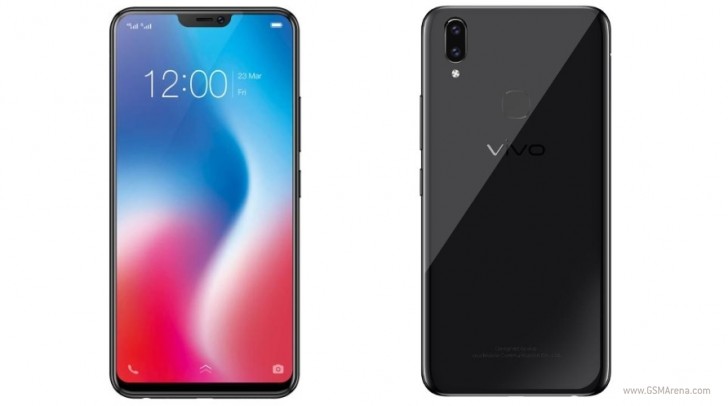 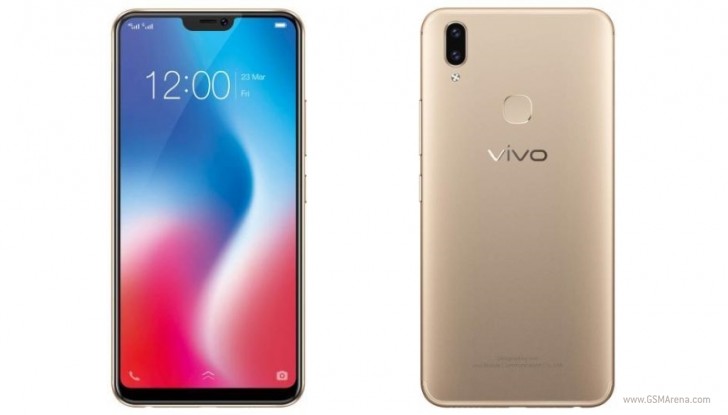 The vivo V9 is expected to get officially unveiled in India very soon, with the date reportedly having been moved to March 23 from March 27. Pricing is unknown yet, as the listing on vivo's website has a funny placeholder of INR 10,000,000 at the moment (that would be $154,100 or €124,591 at the current exchange rates).

I want to buy a mobile, so please suggest me better one...!

All phone companies seem to find the notch to be very nyc nd perfect for a phone .. its not jus vivo and that copies and puts a notch ... The notch is like a trend now and lot of other companies too add the bottom notch . So I wont completely blame v...