vivo V17 with punch hole coming on December 9 in India

vivo is hosting an event on December 9 in India which will be centered around the V17, which won't be the same as recently announced V17 (why do you have to be like that vivo?). There will be one at least one major change as the press invite shows the phone will come with a punch hole in the display which looks like the S5 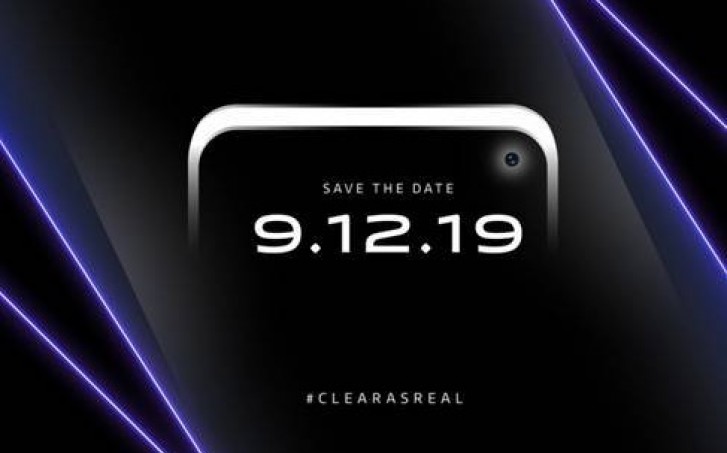 This suggests the phone might take after the S5, rather than its namesake from a different country, but we'll have to wait a bit longer to find out. How long exactly we'll have to wait until somebody does something about the super confusing naming vivo often uses is not clear. 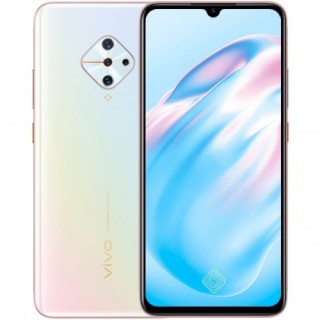 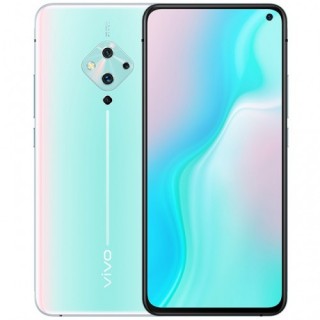 How many phonee will announce vivo till the end of year 20 more or 30?

Oh my God, stop somebody already, leaky screens, Vivo where are you going ?! Where are your famous motorized selfie cameras, it's worse than a drop-out cutout. Samsung's leaky legacy.