vivo iQOO Neo came with the Snapdragon 845 in an attempt to provide a cheaper alternative by the newly established game line. Since Qualcomm unveiled an upgraded Snapdragon 855+ chipset, which was followed by the iQOO Pro release. This means that the original 855 gets to trickle down to the iQOO Neo will be upgraded to Snapdragon 855 as the company confirmed last week. Now the handset has swung by TENAA, which has helpfully shared the majority of its specs ahead of the October 24 announcement. 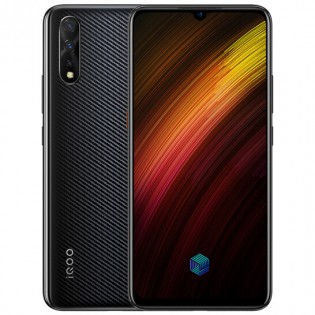 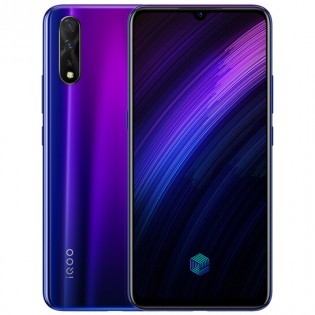 The screen and cameras are exactly the same as the current iQOO Neo - 6.38 diagonal and three cameras at the back.

The upgraded chipset will still have up to 8 GB RAM to work with and the phone will have 256 GB storage, which is an upgrade over the original Neo. The battery capacity is going to be 4,420 mAh.

Colors are likely to remain Black Carbon and some sort of Purple gradient, while pricing is going to be between the original price of 250 and the Pro cost of 400.

Funny difference between the SD855+ and SD855 will add or reduce price just by few penny why so much effort for nothing special???