vivo recently announced the NEX Dual Display Edition, a high-end smartphone that solves the notch problem by forgoing a front-facing camera altogether, instead outfitting the rear of the phone with a screen too - so you can use the main camera system for selfies as well.

Now it looks like the company is busy readying a slightly more affordable version of this handset - which feels familiar because that's what it did earlier in the year with the NEX S and NEX A. The "NEX A" variant of the NEX Dual Display Edition will be powered by the Snapdragon 710 chipset, paired with 8GB of RAM. 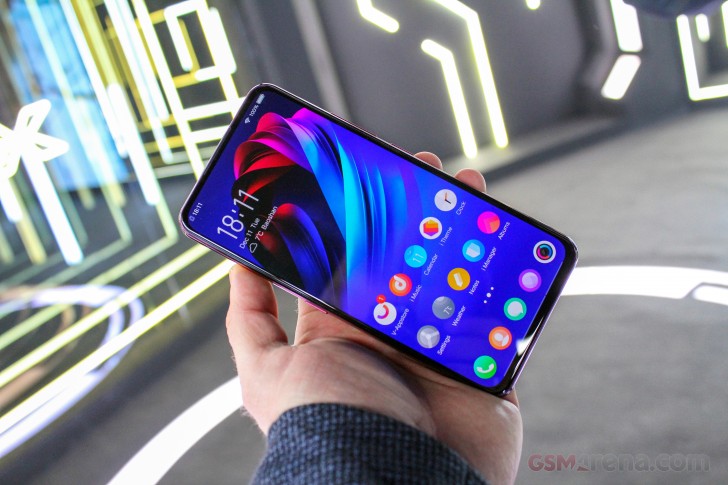 Everything else about it seems to be shared with the NEX Dual Display Edition. It's unclear when the new device will become official, but it should happen soon, now that it's already certified for sale in China by TENAA.

you know that's bullshit right? this phone hasn't been launch yet. cut the crap.

You are using an unreleased phone wow