We have been hearing about an upcoming vivo NEX 3 with 5G and extremely curved edges for quite some time, but no launch date was mentioned. Finally, the official Weibo profile of the series said the flagship will be released in September, without giving us any detail on a specific date. 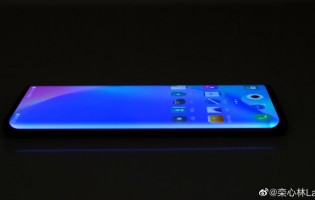 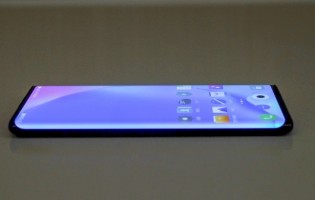 Interestingly enough, in the comments, the brand’s product manager Li Xiang commented he can’t wait until September, and the official NEX account replied “September 1”, suggesting this could be the day when the official launch to be announced.

This could also be the moment when the company starts sending official invites, but one thing is sure - the third NEX flagship will be official in 30 days time. 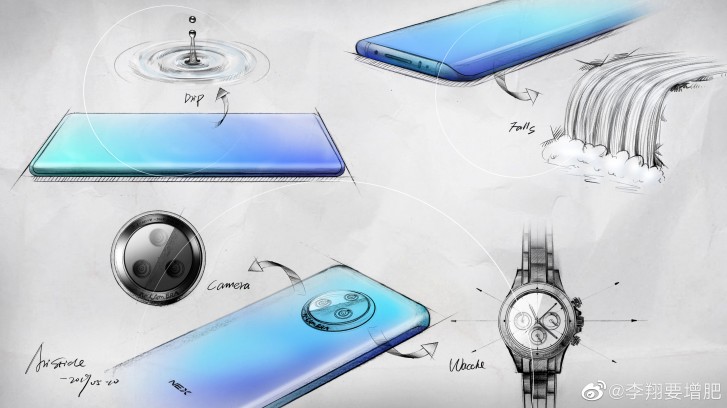 Some sketches of the phone, posted two weeks ago, revealed a triple camera setup will be placed on the back in a circular setup. The front will have nearly 100% screen-to-body ratio, while the edge will be similar to the Waterfall screen Oppo demoed earlier.

Specs-wise it is most likely coming with Snapdragon 855 or the newer 855+ and will sport the Snapdragon X50 modem for 5G speeds.

What will be rate of nx3

I would never buy a curved screen phone because its hard to put a panzer glass on it along with a good book case. Same goes for phones with notches.

I would rather have smaller top and bottom bezel then the extreme side curves. Also, it is a no buy if it has a pop up camera. Under screen front camera and IP rating with micro-sd support or standard 256GB would be the only things to get me to buy.