vivo NEX gets a price cut in India 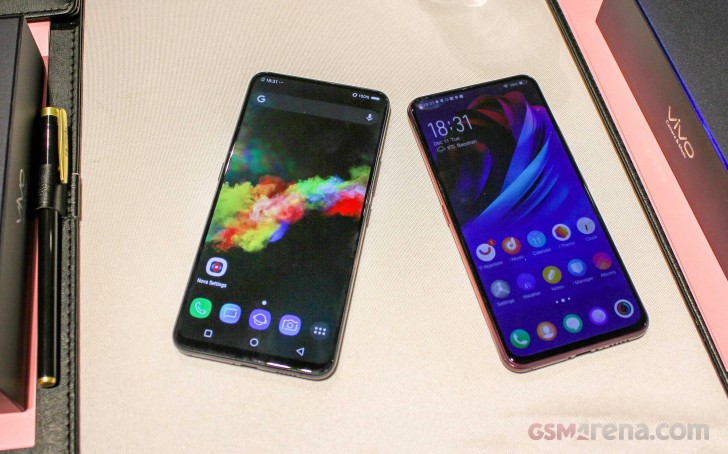 According to sources, the reason behind the discount is simple - vivo is preparing the market for the NEX Dual Display. The dual-screen phone was launched at the same price the vivo NEX was introduced back in June, so when it arrives in India, it will likely have the same tag as well.

The NEX Dual Display is on sale in China since Saturday - there is only one variant with 10 GB RAM and 128 GB storage and costs CNY4,998 or about $720. If vivo is doing the same approach now, we should expect the phone to arrive in India and other major markets by the end of January.

i got the vivo nex s for 500 dollars, much better than the dual display...