vivo NEX leaks in the wild - no notch and no bezel

The first photo of a vivo phone allegedly dubbed NEX just appeared and it tells a pretty story. One of a flagship with a Snapdragon 845 chipset with 8GB of RAM, a big, bezel and notch-free display, and Funtouch OS 4.0 based on Android 8.1 Oreo.

The device looks identical to the vivo APEX which will move from concept phone to official on June 12 in China. 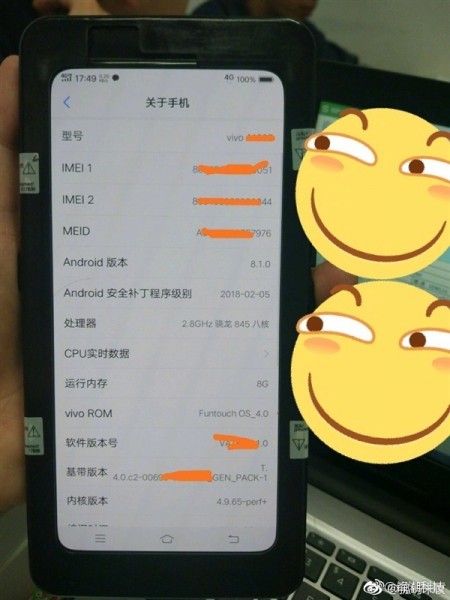 If the vivo NEX turns out to be the vivo APEX (or at least shares its specs) then it will have a 5.99-inch OLED display of FHD+ resolution, a pop-out selfie camera and an under the display fingerprint scanner. 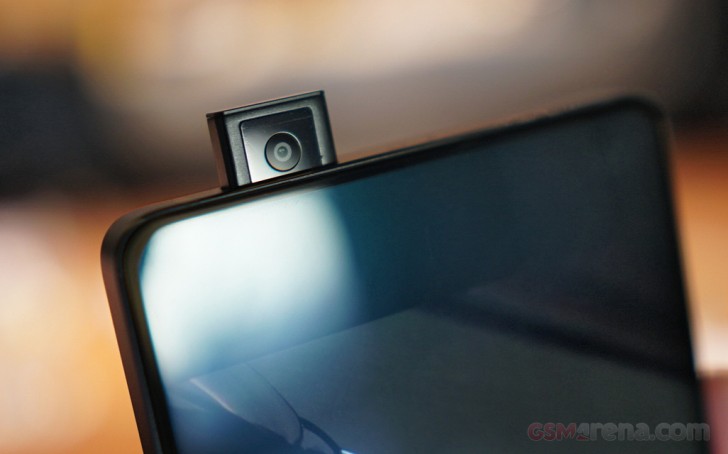 Is it just me, or does the name after Vivo ÂÂ Not look like Apex, but something bigger??!

let's bet you won't. because Vivo never releases kernel sources for their devices. let alone enable the option to unlock their devices bootloader.

I love this. I wished they could have been a little bit stubborn by removing the front camera. There was a time that selfies were captured using the rear the camera.