The race to full-screen smartphone displays has given us a number of workarounds from notches to pop-up and rotating cameras and punch holes. Manufacturers will continue to experiment until they can get over the hump and the latest example is a patent from vivo for a quad punch-hole smartphone.

The patent unearthed by Tigermobiles was granted by the CNIPA (China National Intellectual Property Administration) and reveals a total of three different designs that all sport multiple camera cutouts on the display. 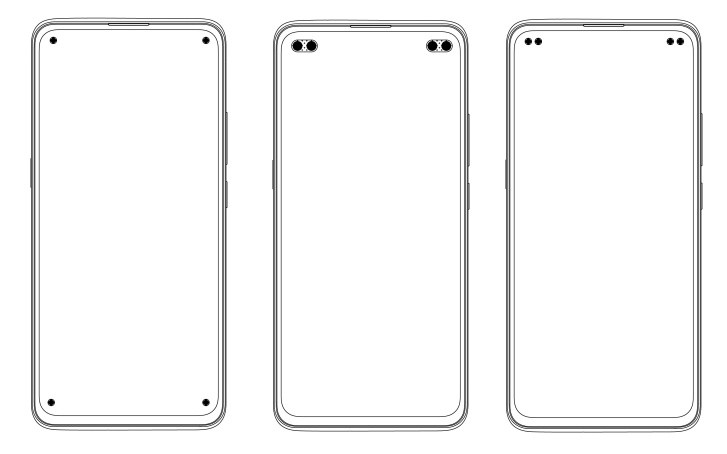 The first design positions four front-facing cameras in each corner of the screen, reminiscent of the Amazon Fire Phone. We also see two versions with dual cutouts in the top corners. The first one appears to have larger cutouts for the cameras with a black bar between them while the second design opts for smaller cutouts that are integrated with the display. We also get a look at the back of the device which appears to feature a quad-camera setup. 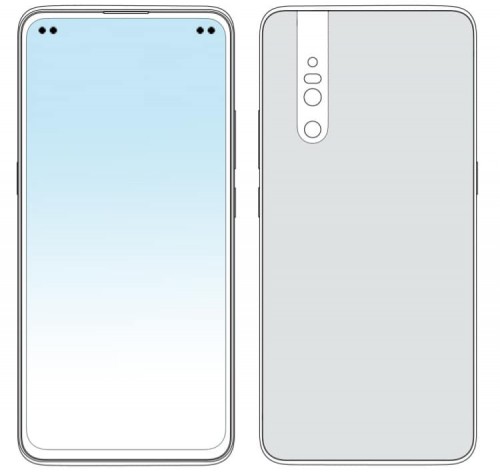 We don’t have a clear picture of what vivo is aiming to do with these multiple camera cutouts apart from adding varying lenses. As usual, when dealing with patents, it’s not promised that these devices will make it to the market any time soon. We’ll certainly be on the lookout for more news on vivo’s quad punch hole ambitions.

Ok, but where's the one in the middle? I must have 5 holes

Quad punch hole looks awful and ugly. Dual should be the maximnm cause that solution is not great and it doesn't solve the solution rather reduces the possible screen to body ratio.

I feel like its to add 3d face scanning of some dort by adding different angles, its ugly as hell tho and would NOT get it