Last week vivo announced a new smartphone called S1, despite the fact that this is quite different from the other S1 - the one it unveiled back in March. Confused? Basically the company is using the S1 name for one device in China, and an entirely different one outside of China. You can make your own guess as to why - could vivo be running out of letters of the alphabet? Probably not.

Anyway, the newer and global vivo S1 is headed to India, where it will be officially introduced at an event on August 7. This has surfaced via the official event invite you can see below. 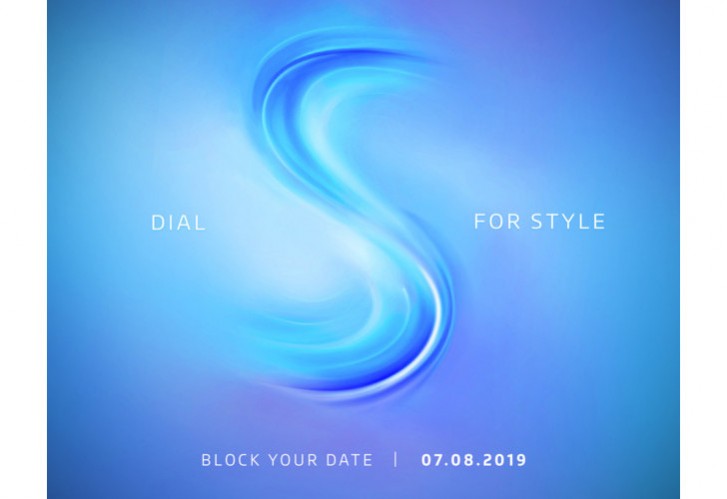 What a misleading chin there vivo, good job. Lol