vivo unveiled the S7 5G last August and followed it up with the S7e 5G in November. Now tipster Digital Chat Station claims vivo will add a third member to the S7 lineup dubbed vivo S7t, which will be powered by the Dimensity 820 SoC.

The source says that the rest of the specs of the S7t will remain the same as the vanilla S7, meaning it will feature a 6.44" FullHD+ AMOLED screen with a fingerprint reader underneath and pack a 4,000 mAh battery with 33W charging. 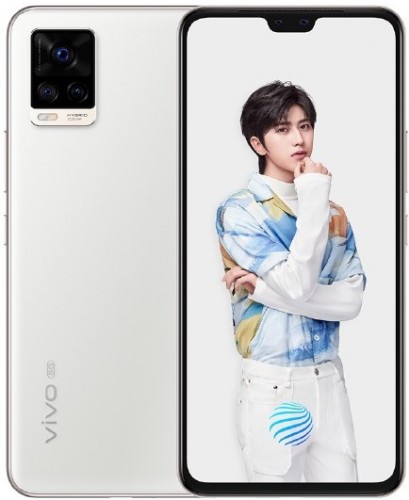 The S7t will have a total of five cameras onboard - 44MP wide and 8MP ultrawide cameras on the front, with the 64MP primary camera on the back joined by an 8MP ultrawide and 2MP depth sensor units.

>60Hz screen with a notch >Depth sensor Welcome in 2019 everyone!