Vivo has just announced the S9 5G and S9e 5G - direct successors to the vivo S7 with an identical design but with upgraded hardware inside. The hardware is now capable of 5G connectivity, hence the names. And as you've probably guessed, the S9e is a toned-down version of the standard S9. 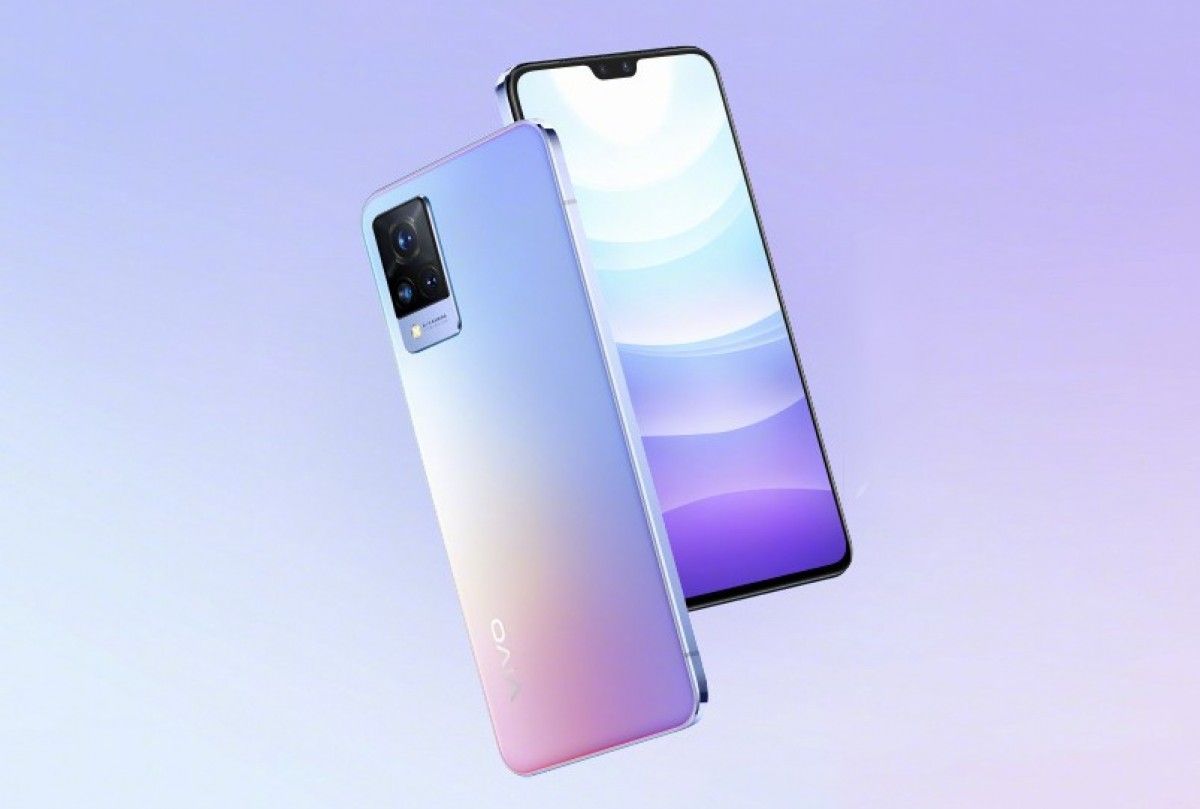 Let's start with the S9 5G. It employs a MediaTek Dimensity 1100 chipset based on the 6nm node and is paired with either 8GB/128GB memory or 12GB/256GB. The display is still AMOLED with a 6.44-inch diagonal and a notch for the front-facing camera. The panel supports HDR10+ and offers an FHD+ resolution at 90Hz.

The cameras on the back consist of a 64MP main unit with an 8MP ultrawide lens and a 2MP one dedicated to macro photography. The small notch on the front is enough to house a 44MP main camera and an 8MP one for ultrawide stills.

The battery that keeps the lights on is rated at 4,000 mAh and supports 33W fast charging. The device runs on vivo's new OriginOS based on Android 10. 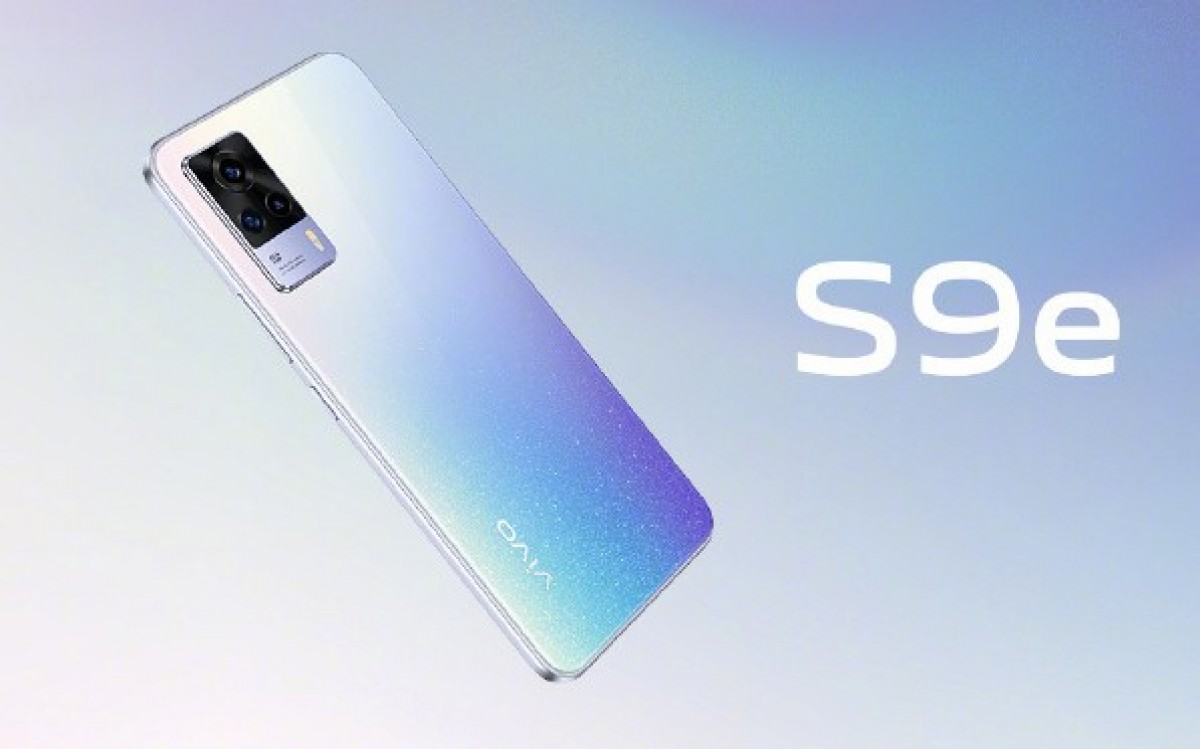 The S9e 5G model is quite similar to the original and even retains the same display but swaps the notch for a waterdrop-looking one as it houses just one 32MP camera. The chipset is also downgraded to Dimensity 820 available in two memory configurations - 8GB/128GB or 8GB/256GB.

The same triple camera setup can be found on the back along with the battery and charging.

God I'm so bored with the phone market. It's just a procession of pretty much identical phones with a slight change in name and a few minor changes in technical specifications. I can't remember the last time I was really excited by a p...

the x60 looks like a much better deal from the same maker. I don't really get that phone. Where is it better than the similarly priced x60? It's worse in a lot of aspects lime SoC and cameras.

it's vivo. They don't really have competitive pricing anyway