Vivo has revealed that it will make an important announcement today. The revelation was made via the Chinese company's official Weibo page. 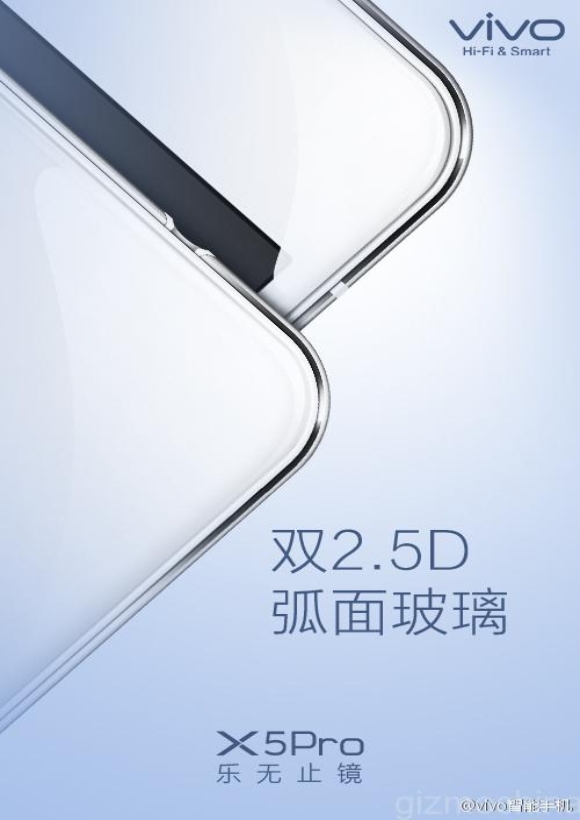 While there was no official word on what the announcement will be, it would be safe to assume that it will be related to Vivo's upcoming X5Pro smartphone - speculations are rife that the company will reveal the launch date of the device, which was recently spotted in a listing at TENAA (China's FCC) and had its specifications revealed.

This, interestingly, comes just over a week after there were reports that the smartphone, which is expected to come with 2.5D glass screen and eye recognition technology, will launch on May 7 (today).

gsmarenaasianphones.com this is a global mobile technology, review, spec and news site why should they change just to suit what you want, just because you cant get most of them out of Asian countries dose not mean they should move them to a new websi...

the only reason you dont recognize these brands as your too engrossed into money sucking brands like shamesung i-fruit etc.... these brands are hugely popular around the globe ... a 5 year start up co Xiaomi is now the worlds 3 rd largest popular...

I think these brands should be in another site, because you can't get them easily outside of asia.