vivo V17 Pro in for review

vivo Android In for review Featured

The vivo V lineup has come a long way - it has become the company's mid-range trend-setter. Something like Samsung Galaxy A-series, vivo is often implementing new tech and likes to go wild with experimental features. The new vivo V17 Pro, however, feels more mature in a way. 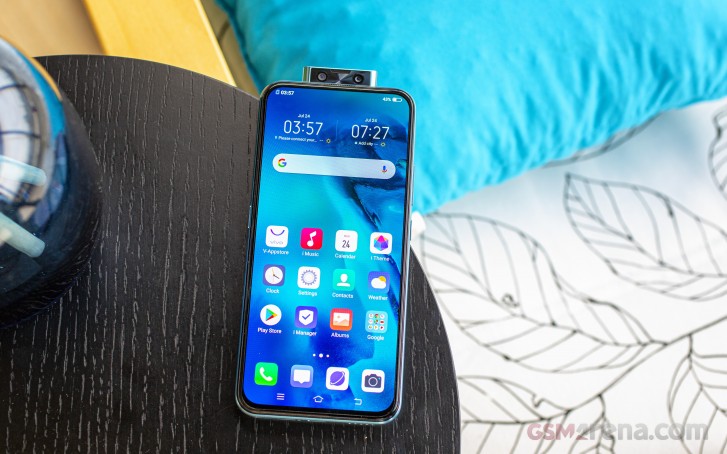 The pop-up mechanism has been refined and it's also bigger to accommodate two cameras, the under-display fingerprint reader has been improved and a fourth camera has been introduced as well - telephoto capable of 2x optical zoom. That makes for a camera setup most flagships would be proud of, let alone midrangers. 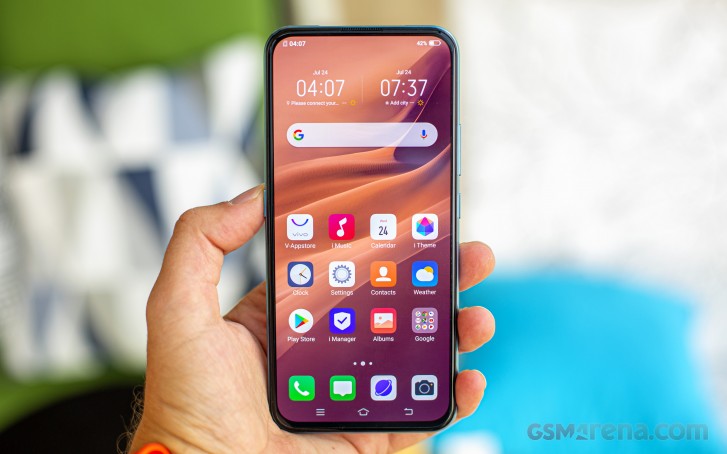 The same Snapdragon 675 is ticking under the hood, though, so we know to expect solid performance. The chipset is paired with 8GB of RAM and expandable via microSD card 128GB internal storage. 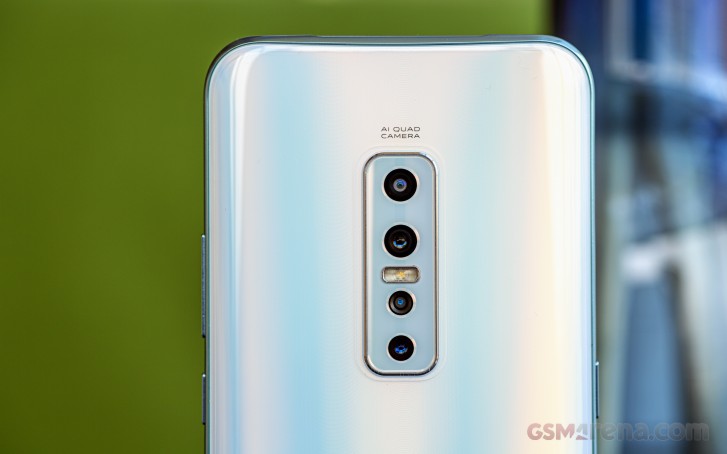 The motorized selfie unit accommodates a 32MP main camera with f/2.0 aperture and an 8MP ultrawide snapper. The back has four cameras - the super popular 48MP main sensor with f/1.8 lens, 8MP ultrawide angle unit with f/2.2 lens (same as on the previous generation) and a 13MP telephoto camera capable of 2x optical zoom. The fourth camera is just a 2MP depth sensor.

We had the chance to take the back cameras for a quick spin and here are the results. 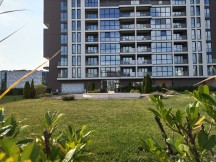 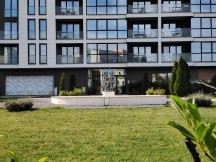 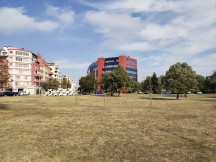 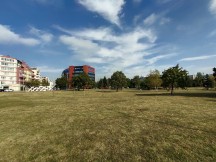 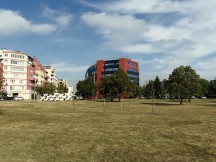 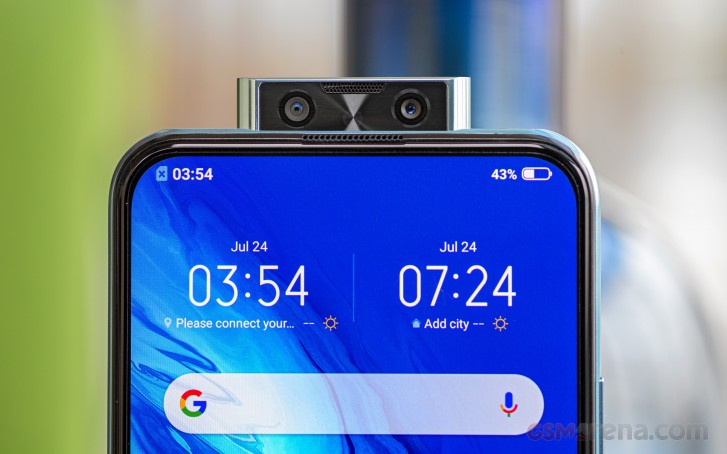 And some selfie samples with the standard and the ultra-wide cameras as well. 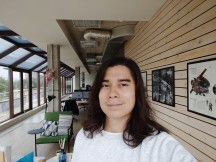 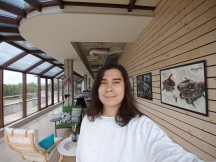 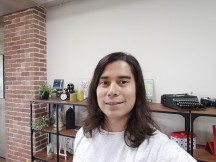 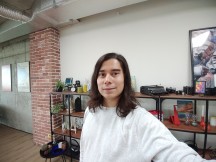 Perhaps that's the reason the V17 Pro is so hefty and it's top-heavy too. At almost 202 grams and 9.8 mm thick it's one of the most massive handsets around. We are pretty sure that the big periscope-like mechanism and the quad-camera array on the back account for the weight and the slightly unbalanced nature of the chassis. 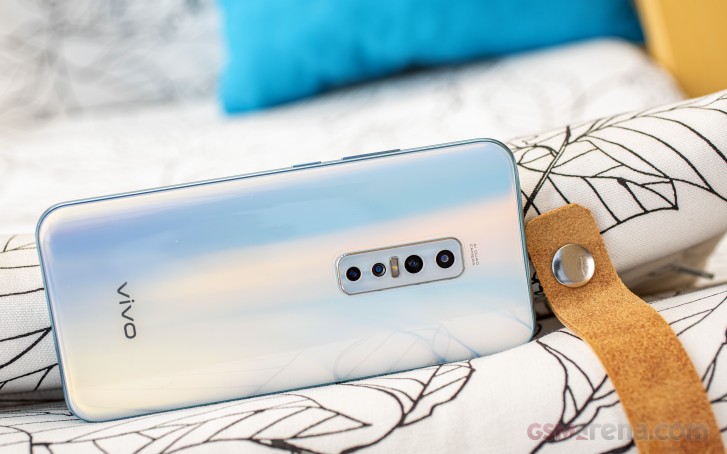 The generous 4,100 mAh is contributing - a substantial increase over the V15 Pro's 3,700 mAh unit. The same 18W fast charging is available but the V17 Pro comes with a USB-C connector, unlike the V15 Pro.

So while the V17 Pro mostly sticks to the formula of its predecessor it brings substantial upgrades in key aspects. It's too early to say if it's as great in real life as the specs sheet makes it sound, but we've already begun our testing so we will know soon enough.

waste money for this vivo v17 pro, i dis apointed no sd card slot and no apps fm radio

What's the small grill in the middle of the pop-up camera for?