Another vivo handset passed through Chinese certification agency TENAA and we got some key specs as well as a couple of shots. The listing for the V1921A reveals a 6.38-inch screen with a UD fingerprint scanner. Around the back, there’s a triple camera setup and a generous 4,420 mAh battery. 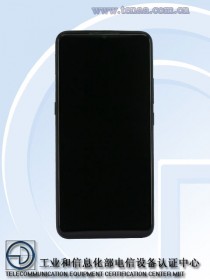 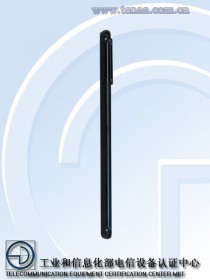 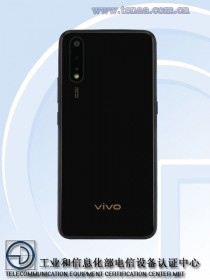 Visually the device resembles the vivo V1913A/T which slipped through the certification ranks a while back. The two also share the same screen size and fingerprint reader.

Rumors suggest that the V1921A will be part of vivo’s Y-series and will make its debut in China soon. That’s all we have for now but stay tuned for more.

Is this a sarcastic comment? In terms of Battery drain test iphone is always the first to drain. HAHAHHA

Little troll :) I'm sure you never had any iPhone and knowing this site just expecting android "fans" jump on you and apple aggressively.

Why do androids always need such big batteries to last through a day? lol Can't they learn something from Apple and iOS in terms of efficiency and optimisation? android = 70 litre gas tanks, 20 litre/100km fuel consumption iPhone = 30 litre ...