The vivo V20 Pro 5G was announced in September with Android 10-based Funtouch OS 11, and ahead of its India debut, vivo said the smartphone will receive the Android 11 update this week. Well, vivo kept its promise as Android 11 has started rolling out for the V20 Pro 5G. 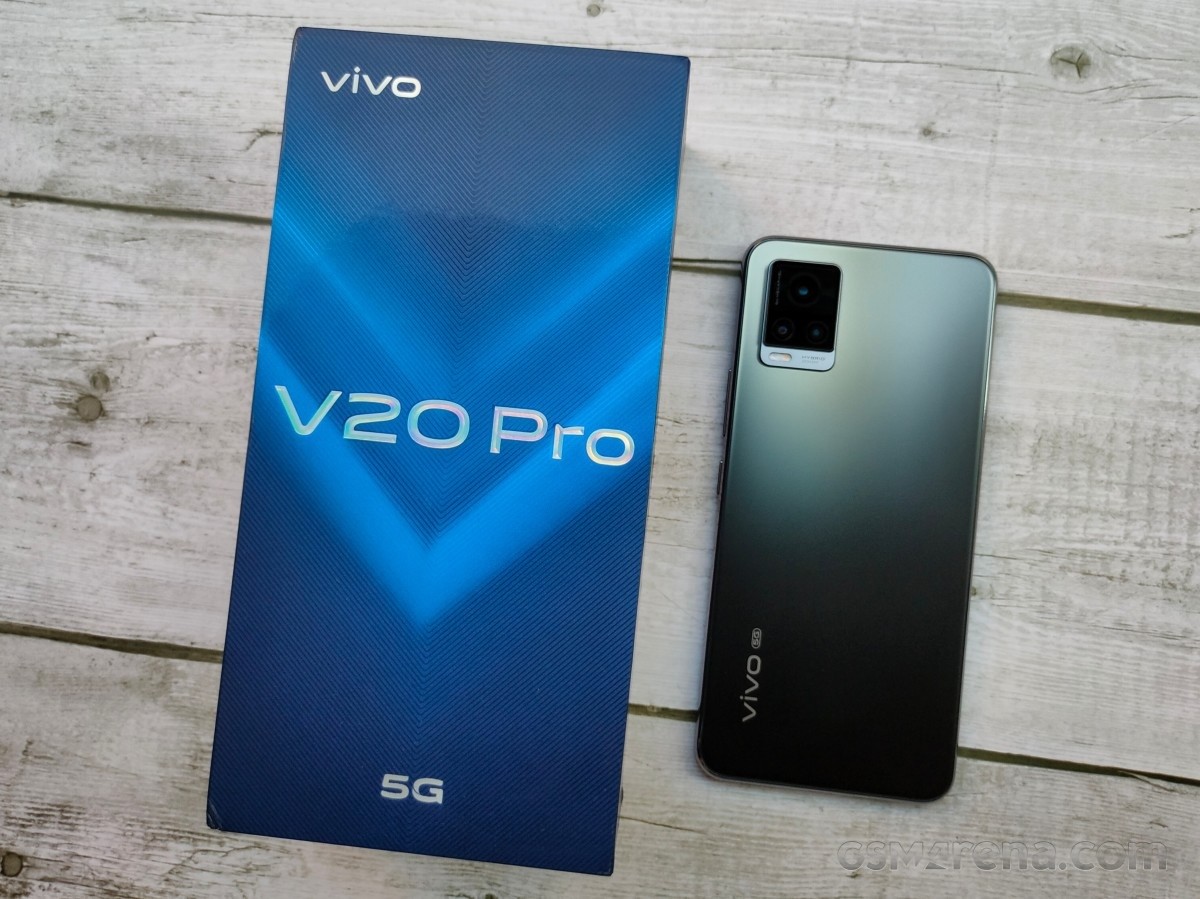 The Android 11 update has build number PD2020F_EX_A_6.70.8 and requires a download of around 3.6GB. It comes with notification history, priority chat function, and chat bubbles features and bumps up the Android security patch level on the V20 Pro 5G to November 1, 2020. 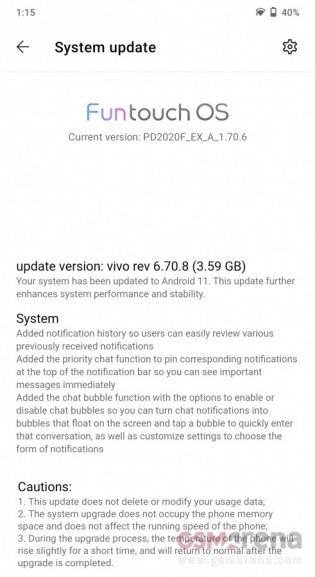 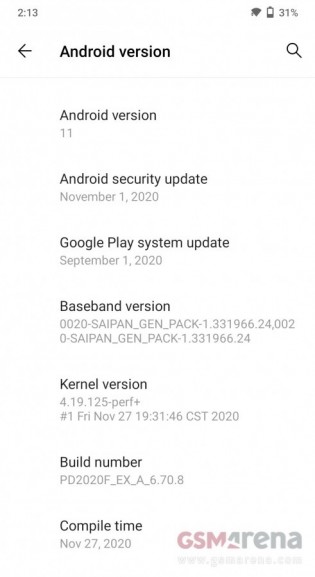 It's also worth mentioning that the Android 11 update changes the ROM version in the About phone menu of the V20 Pro 5G to vos OS_2.0 from Funtouch OS 11 Global when it was running Android 10. We've reached out to vivo for clarity and will update the story as soon as we hear back. But chances are this a mistake and will be rectified with the next update.

Anyway, the new build is rolling out over the air, and we've received it on our unit in India. If you live in another country and have got the Android 11 update, let us know by dropping a comment below.

My mobile not sound working