We already saw the upcoming vivo V20 earlier this week and we also got word that an SE and Pro model will launch alongside it. Now, an official promo poster for the V20 SE surfaced revealing the phone is indeed around the corner. 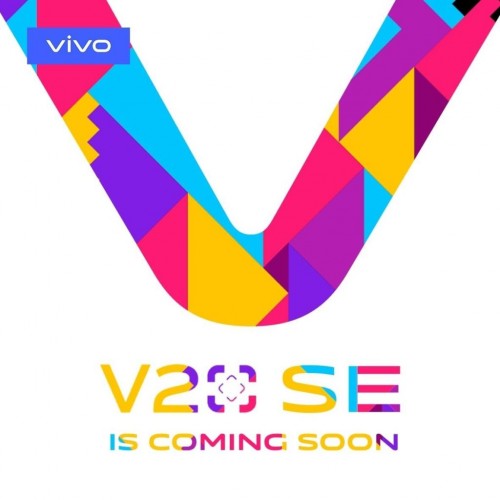 Previously, the V20 SE was spotted on Geekbench as the vivo V2022, with a Snapdragon 665 chipset and 8GB RAM. It scored 316 points in the single-core test and 1,377 points in the multi-core department. These scores also back claims that the V20 SE will be the entry-level phone in the V20 series. 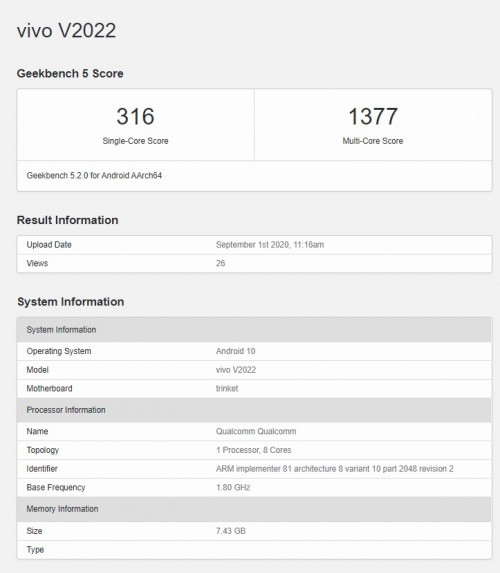 The phone also bagged a China Quality Certification (CQC) revealing it comes with 33W fast-charging support. We’ll be on the lookout for more clues on vivo’s V20 series in the coming weeks.

Stop degrading the SE tag. You too Xiaomi.

So the price will be?