How many front cameras is too many? Certainly not two - two is just right, vivo says, and ushers in the V5 Plus. And not just any two - a 20MP primary shooter, and another 8MP one for depth of field effects. There's also a 16MP rear shooter (we won't be calling it 'primary' anymore), bringing total on-board megapixel count to 44. 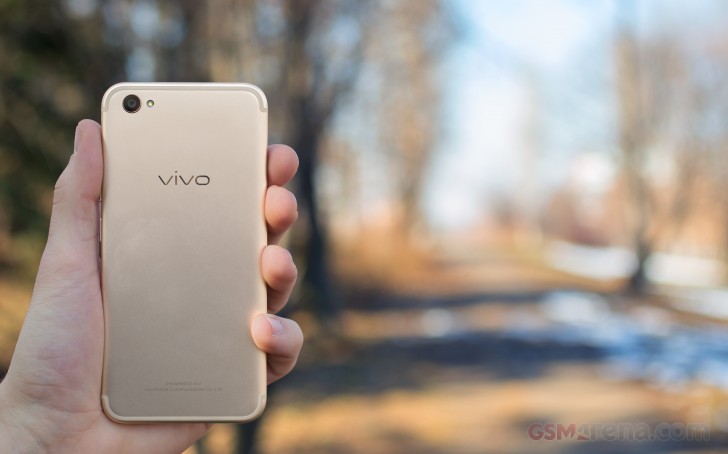 Wait, back up a little there, you said vivo, and all I'm seeing is an iPhone with a vivo badge on the back? Indeed, the V5 Plus carries more than a passing resemblance to Apple's latest, antenna bands and all, and you'd need to be super naive to think it's a coincidence.

Underneath the iPhone-like shell, the Snapdragon 625 ticks, and it's a top-class chipset... for the midrange phone that is the V5 Plus. You won't be strapped for storage (64GB) or RAM (4GB) either, and the rear 16MP camera also shoots 4K video. What else could you ask for?

Well, you could ask for a microSD slot to expand those otherwise roomy 64 gigs, and the lack of NFC and particularly FM radio is surely going to be an issue to some potential buyers. What's going to bother all of them, however, is the price - at more than $400 the V5 Plus is a pretty tough sell in a world of Redmi Notes going for less than half that. 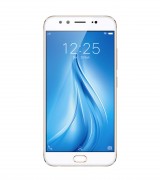 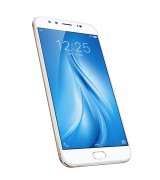 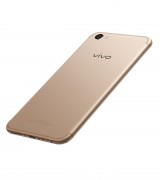 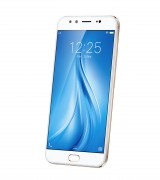 It's a premium brand though, vivo, and a price premium is to be expected. Plus, name the other phone that has a couple of selfie cameras that can produce depth of field effects. It certainly isn't one of those Redmi Notes. We'll get to the camera eventually, but let's start the usual way - hardware overview is on the next page.

Realme GT Master is a great phone and much better than the recent Realme 9 series launched. I thought to have one but just then Realme threw the bomb. At $300 we were having Realme X7 Max with the Mediatek Dimensity 1200 SoC, 12GB LPDDR4X RAM, 256GB ...

Sorry for late reply, I seldom open old phone page anymore. Today just check Vivo V5 Plus opinions and review comments. I bought realme GT Master for $351 on August 2021. So far the phone is good, I love it.