The vivo V7 comes with a 16MP camera on its back with a f/2.0 aperture lens and a LED flash. On the front, however, is a 24MP sensor with f/2.0 lens, this one without a LED flash, but capable of simulated bokeh effect. 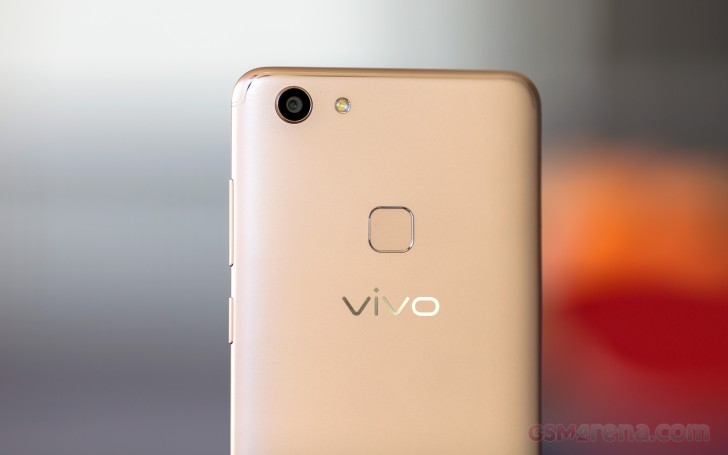 The camera app interface is simple, yet functional and will be familiar to anyone who's picked up an iPhone. You switch between basic stills, beautification mode, and video. The flash toggle, front camera switch, and a mode selector are up top in portrait, so they pretty much require you to use both hands.

Photo enthusiasts will be pleased to find a Professional mode, and it's one of the better-made ones we've seen. It gives you access to a lot of manual controls, including exposure compensation (-2EV/+2EV in 1/3EV increments), ISO sensitivity (all the way up to ISO 3200), shutter speed (as long as 16s), white balance by presets and manual focus.

Colors are pleasantly saturated, a little warm too, but in a good way. There is noticeable noise, especially in the skies, but nothing that much to get in the way of fine detail. Dynamic range is decent, and we rarely had to manually engage the dedicated HDR mode.

And here are some low-light photos. The V7 produced mostly unspectacular grainy shots. There is lots of noise, average detail, and the autofocus sometimes misses the target. Still, we guess these should do for the social networks.

But if you take the time to make full use of the manual mode in low light by propping the phone on a tripod, you can shoot some really nice pictures such as the sample we snapped for you at ISO 100 and shutter speed of 4s.

Our Photo compare tool is a good place to check out how the V7 fares against any competitors in the controlled environment of our test lab. 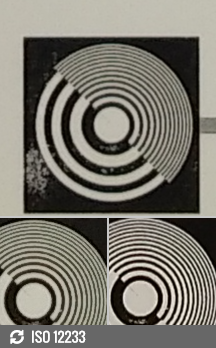 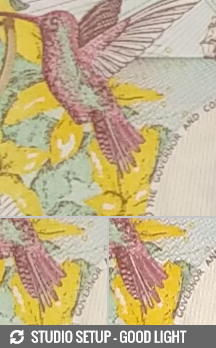 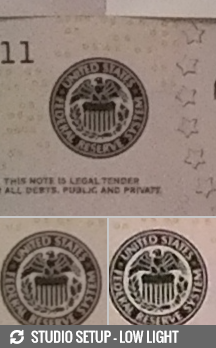 There is Auto HDR on the V7 and we suggest leaving it on. We found it very smart as it fires an HDR shot whenever necessary. Vivo's approach to HDR processing is mature, preserving the highlights and bringing out more detail in the shadows. It also lowers the noise in those dark corners, which is another reason to rely on the Auto HDR mode.

The V7 does portraits with its rear camera and most of the time it does a good job separating the subject from the background. The bokeh effect isn't that strong and there is a halo of blur to mask the separation, but that's a very clever trick to hide any omissions by the algorithm. While not perfect, the portrait shots are pleasant.

Landscape panoramas are quite tall (with flagship-grade 3,200px height), and there's a good amount of resolved detail. There are no visible stitching issues (with stationary subjects), and exposure is even across the frame. The colors are very pleasant, too.

Once again, we would like to call the 24MP front facing shooter of the vivo V7 its primary camera. It has an f/2.0 lens but it doesn't have the LED flash of the V7+. Of course, the highlight of the selfies is the bokeh effect in spite of the omission of a secondary selfie sensor.

If you'd expected stunning selfie shots, well, you'd get them with the V7. The resolved detail in the 24MP selfies is way above average, the contrast is great, the dynamic range is good, and the colors are lively.

The 24MP selfie shooter is one of the best around with very detailed images, great contrast and colors. It excels in the portrait shots with simulated bokeh effects, too.

You can choose from a variety of beautification tweaks, but if you want the most detail, you should stick to the normal shots. The V7+ has one of the best selfie snappers around in terms of image quality.

The V7 may lack a secondary sensor for the bokeh shots, but it still does way better in detecting and separating the person from the background than, say, Huawei's latest flagships, which is an impressive achievement right there. Sure, you can notice that the processing tries to mask the borders with some extra blurring, but this actually improves the effect instead of hurting it. Overall, not only does the V7 have a great selfie camera, it does one of the best selfie portraits we've seen, too.

The vivo V7 shoots videos up to 1080p resolution at 30fps. There's no 60fps mode. All videos from the V7's camera are captured in an MP4 container. The video bitrate is about 17Mpbs, and the framerate is stable. The audio recorded in the video is stereo - it uses an AAC codec with 128 Kbps bitrate and 48KHz sampling.

The 1080p videos are average in detail but come out with good contrast and colors.

The resolved detail is plenty, the contrast and colors are fine, and the dynamic range is above average. Here is a sample we've uploaded on YouTube.

If you'd like to compare the V7's video camera to some other phones, head over to our Video Compare Tool below. 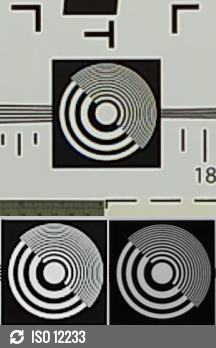 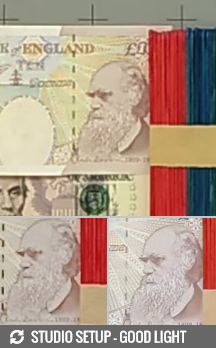 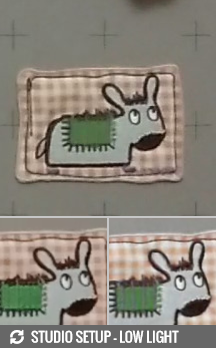