vivo Watch to arrive on September 22 in two sizes, cost under $150

vivo is the next company to dabble into the world of smartwatches. A couple of photos of the upcoming watches popped on Weibo, alongside some of the key specs and features.

The vivo Watch will arrive in two sizes - 42mm and 46mm, and both will seemingly offer standard interchangeable straps. They will run a proprietary platform and go up to 18 days on a charge (presumably that's for the larger version). 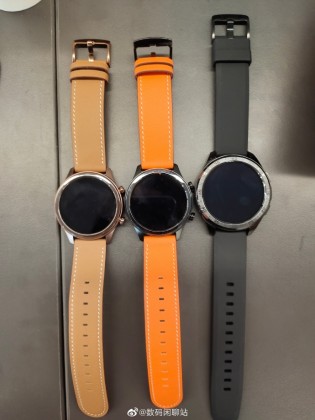 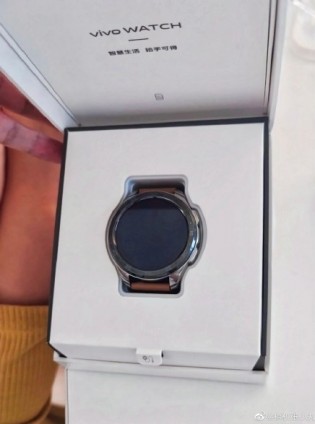 Some of the features listed include AMOLED screen, stainless steel body, calorie and SpO2 detection, the voice assistant Jovi. Mobile payments support will also be there, although it's unclear if it will make it outside of China.

Meanwhile an official poster gave us the launch date of the vivo Watch - September 22. We won't have to do too much waiting to find out all the details then. 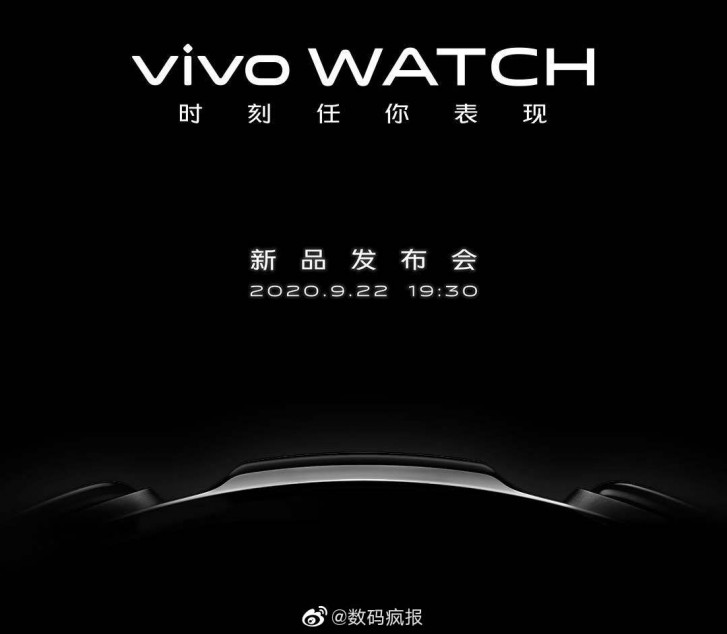 I just want a watch that can show me my notifications and support calls and looks nice no HR tracking, pedometer, spO2, sleep monitor etc I don't need any of these just notifications and calls for as cheap as possible