vivo X23 arrives on August 20 according to Jovi voice assistant

Leaks and rumors have all types of origin. The iPhone 4 was once forgotten in a bar; the Honor Note 10 display was teased on some transport packaging and let’s not even start with all the benchmarks and TENAA listings. Today a leak arrived from the most unusual place - an AI voice assistant.

Jovi, the personal assistant by vivo, gave away the arrival date of the vivo X23. When asked about new vivo products, Jovi clarified “Are you asking of vivo X23?” and when confirmed by the user, the assistant simply said “August 20 will reveal something big”.

This might be an innocent slip-up, but it can also be a neat teaser that the new upper midranger will arrive with the assistant as well. Jovi is currently available only with the vivo NEX S and the vivo NEX A, and even has its own dedicated button on the futuristic flagship.

There is not a lot of information on the vivo X23, but looking at specs of predecessors, we can expect a Snapdragon 670 or Snapdragon 710 chipset and at least 6 GB RAM. The dual camera setup has stayed primarily the same from the X20 Plus through the X21 all the way to the NEX S - 12 MP + 5 MP with f/1.8 aperture on the primary lens and dual-pixel technology, but let’s hope the X23 will surprise us. 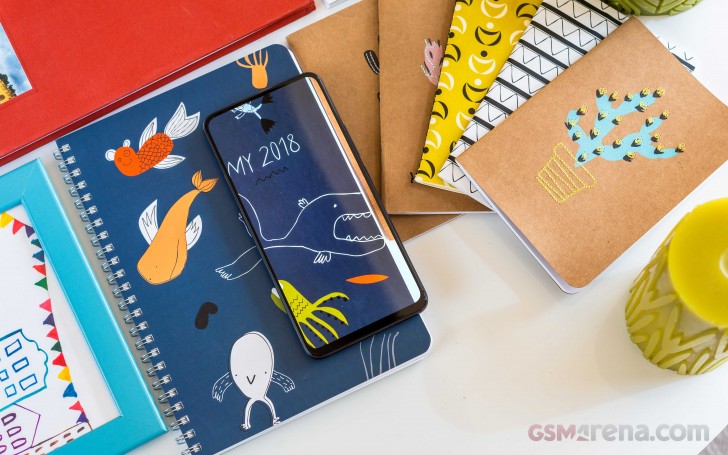 The OS is most likely Android Oreo with Funtouch OS 4.x on top of it, while the battery might support 22.5W charging. Rumors from last Tuesday suggested two new vivo phones might have the quick charge technology and by the looks of it, they are the vivo X23 and vivo X23 UD.

Yeah, vivo and oppo should joined with oneplus too.. lol

is this the OnePlus 6T