Earlier last month at a joint press conference with Samsung in China, vivo announced that it will unveil the vivo X30 in December. The company has since released multiple videos and images teasing the phone's design, colors, and camera features. Now, vivo has finally revealed the launch date of the X30.

The company took to Chinese social network Weibo to announce that the X30 will arrive on December 16 with 5G support. 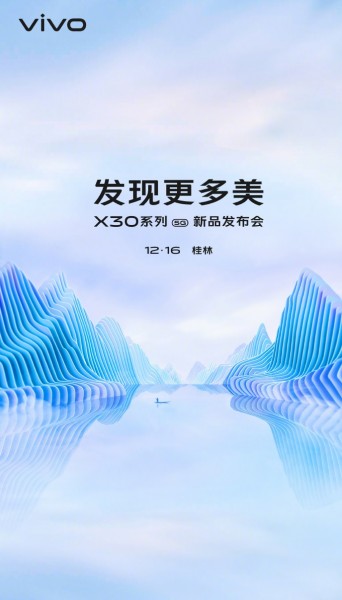 vivo hasn't officially revealed the full specs sheet of the X30 yet, we'll have to wait ten more days for that. But the company has already confirmed that X30 will be powered by the Exynos 980 SoC and feature a quad camera on the back with a 64MP main camera and 60x hybrid zoom. 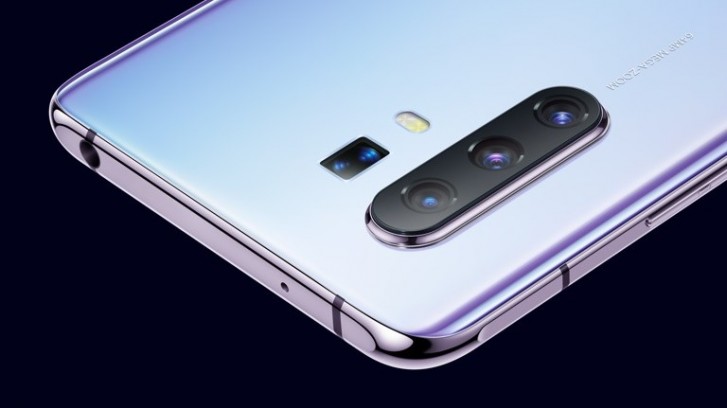 The text below the cameras confirm 64MP main camera

The smartphone will sport a punch-hole display and come in three colors. It will have a headphone jack at the top and will boot to vivo's new custom Android skin - JoviOS. 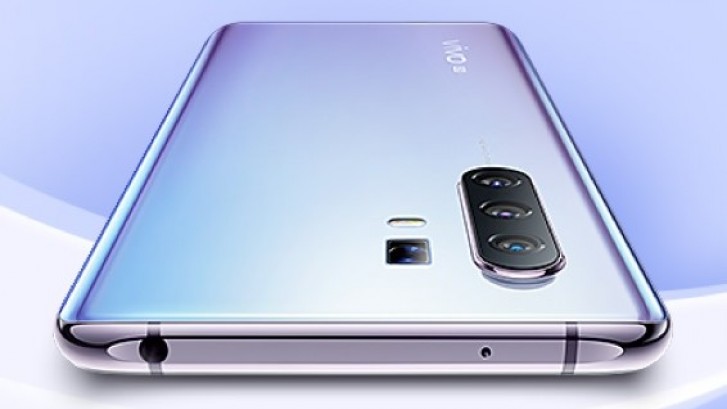 We are likely to see vivo reveal more about the X30 in the days leading to the official announcement.