At the beginning of this month, vivo unveiled its latest smartphone innovation: a gimbal optical image stabilization system, which the vivo X50 Pro uses for its main camera sensor instead of a traditional OIS system.

The X50 Pro was joined in the spotlight by the vanilla X50 and the X50 Pro+ (although confusingly the latter drops the gimbal-like stabilization despite its name implying it's a step up in all areas compared to the Pro).

That announcement was in China, for the Chinese market, but if you were patiently waiting to hear about a global release, here's some good news for you. vivo is going to take the X50 series out of China next month. 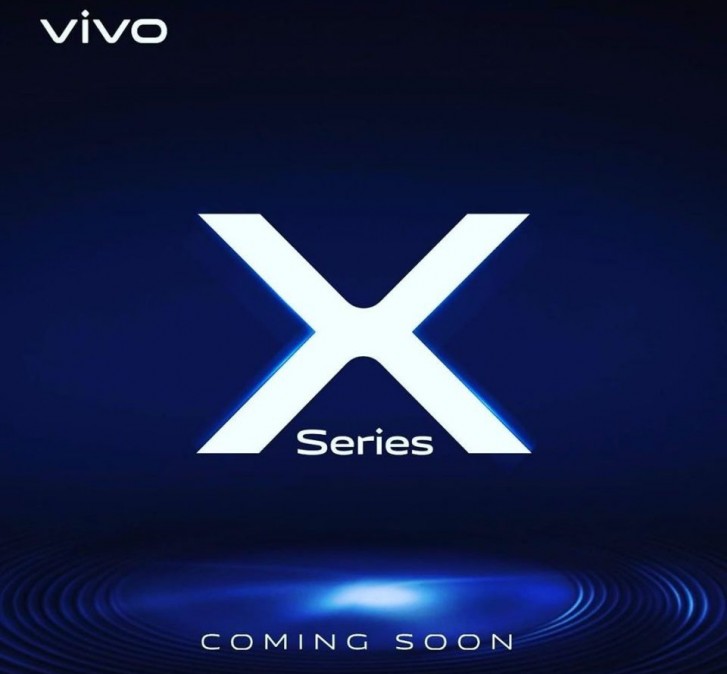 That's everything we know so far - which, admittedly, isn't much. But expect these handsets to be found wherever vivo already has an official presence outside of its home country. So, in Asia, we will probably see them in - among other places - Malaysia, Singapore, Thailand, Indonesia, and, of course, India. We'll give you pricing and availability details once we have them.

Maybe in photography the gimbal is worthless and the pro+ has better OIS for that. But the gimbal looks awesome for videos. If it is and proven usefull, this technique may find its way to the big korean / chinese brands. Wondering who has the patents...

Definitely want to see the X50 Pro in Malaysia. I know that I won't be getting Snapdragon 865 or the Samsung GN1 camera sensor, but that gimbal OIS is definitely a world's first and I am genuinely excited about that.