The vivo X60 Pro arriving on December 29 with an Exynos 1080 SoC has appeared on Chinese certifying authority TENAA's website with full specs.

The smartphone will come with 8GB and 12GB RAM with two storage options - 128GB and 256GB. It will run Android 11 out of the box, which will have vivo's new OriginOS on top.

The X60 Pro will feature a 6.56" FullHD+ AMOLED screen and come with a total of five cameras - a 32MP selfie shooter on the front and a 48MP primary camera on the rear joined by one 8MP and two 13MP units. 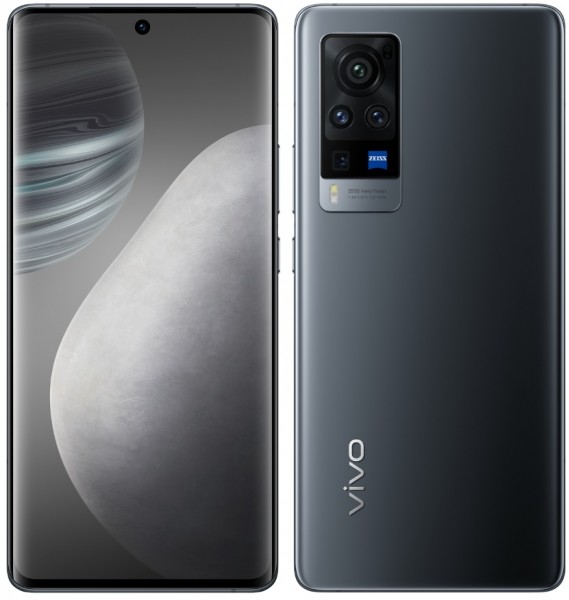 Alongside the X60 Pro, vivo will unveil the vanilla X60, X60 Pro+, and maybe X60s as well. We don't have the detailed specs of these smartphones yet, but we don't have to wait much for those since the official unveiling of the X60 series is just three days away.

Right, sry I got confused