The vivo X60 series will be the first phone running on the 5nm Exynos 1080 chipset. The company previously revealed we should expect an announcement this month and now reliable leakster Digital Chat station claims the date will be December 28. 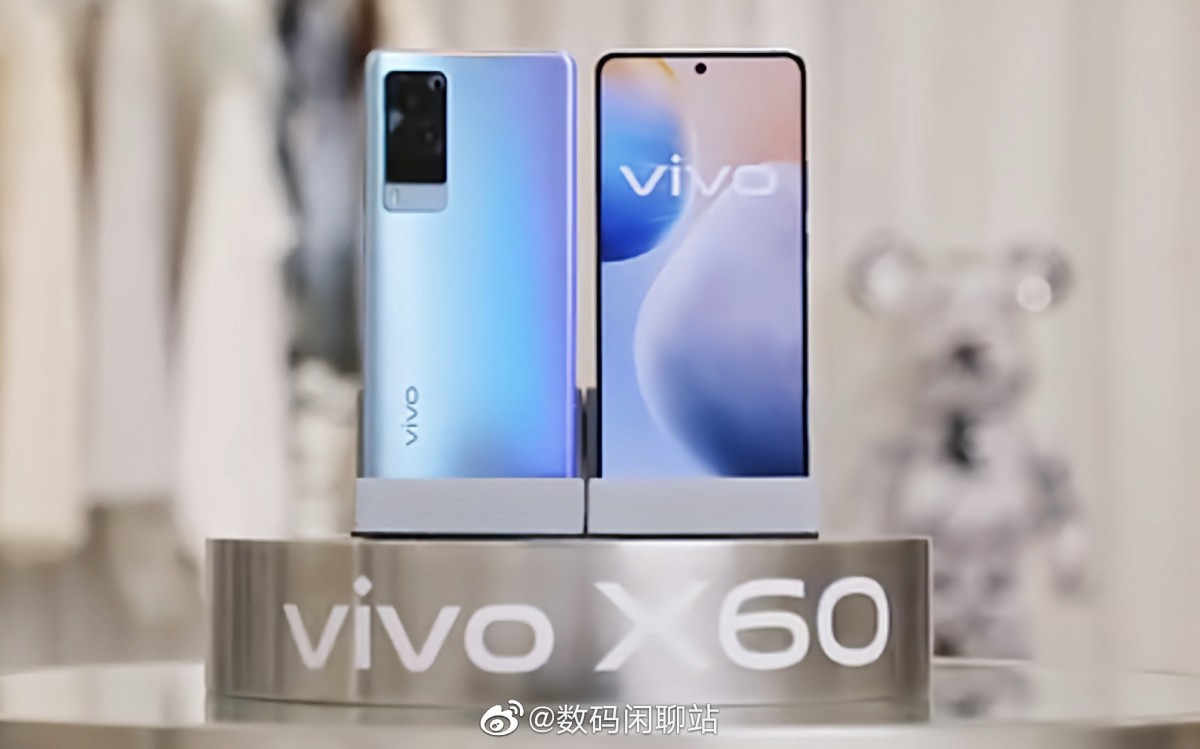 The report further says that the phone will feature a 120Hz Samsung-made display with a centered punch hole for the selfie camera.

It appears vivo will only unveil the phones but will launch them on the market several days later. The previous lineup, the vivo X50 series, was introduced in July, but it took a few months for the mightiest vivo X50 Pro+ to appear outside China.

A previous leak told us the back panel will be similar to the predecessors' with a rectangular camera island and three or four shooters, while on the inside anything less than 33W fast charging, 8GB RAM, and 512 GB storage will be a surprise.

Moreover even if Samsung did not plan to evolve its exynos and do a comeback that will take the thrown we people never hated SamSung as a brand on the other hand you also agree how big and premium and beast SamSung's phones are but its good Sams...

Guys do you know Samsung just destroyed Snapdragon and you won't believe one thing it even killed apple's bionic chip a thing that no chip was able to do and samsung came out of nowhere doing it.... Samsung is great and we hope optimisation...

I always skip any crappynos SoC... Prefer MediaTek on this instead.