vivo X60 trio is coming to India on March 25

The vivo X60 series announced a few months ago will make its debut in India on March 25. The media invite sent by the company doesn't get into the specifics, but we've learned vivo will bring the entire lineup to India, which consists of the vanilla X60, X60 Pro, and X60 Pro+. 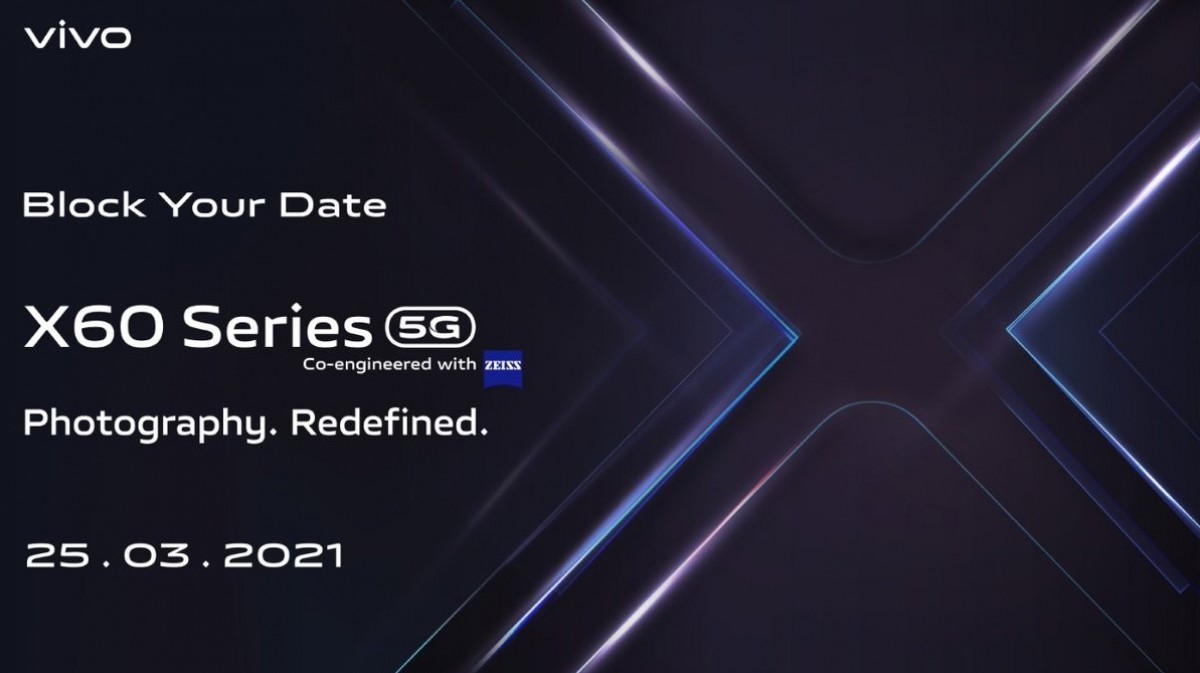 The top-end X60 Pro+ is powered by the Snapdragon 888 SoC and built around a 6.56" 120Hz FullHD+ AMOLED screen with a fingerprint reader underneath. The smartphone packs a 4,200 mAh battery with 55W charging and comes with a total of five cameras. 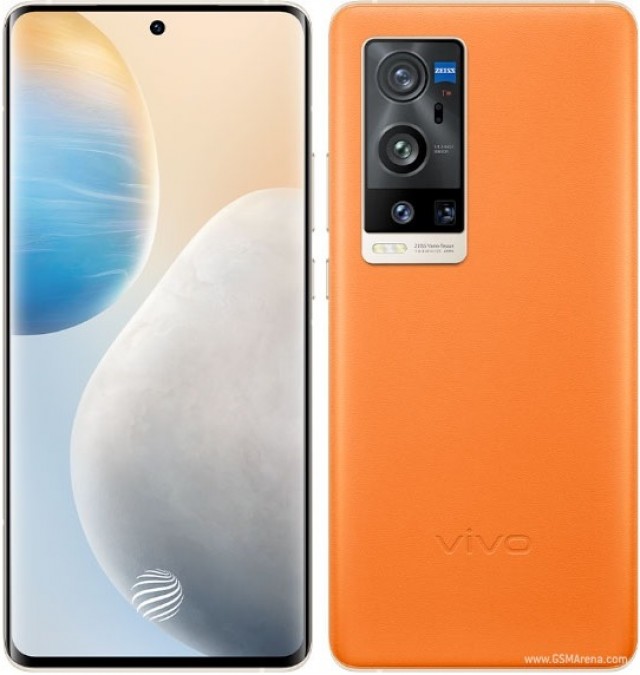 It has a 32MP selfie shooter inside the punch hole, and around the back is the 50MP primary camera joined by a 32MP telephoto, 8MP periscope, and 48MP ultrawide units. The last one comes with a gimbal stabilization system that can correct ±3° of movement. 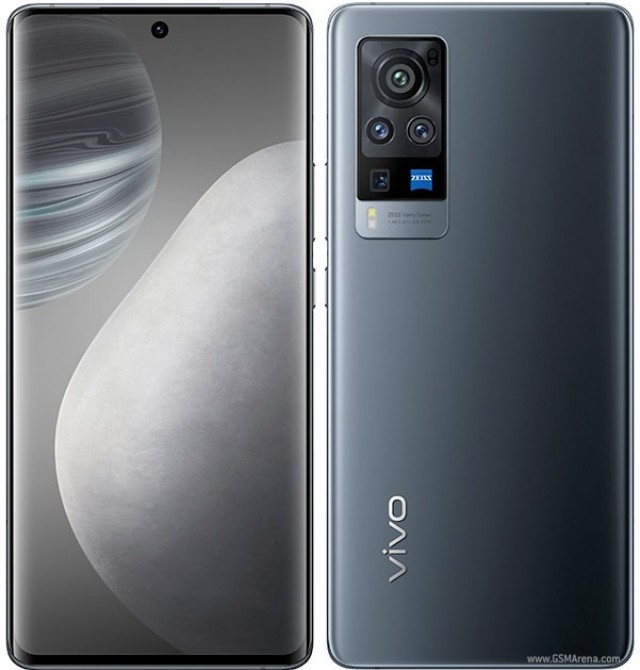 The X60 Pro has a 32MP selfie unit inside the punch hole like the Pro+ model, but the camera system on the rear panel is different. It comprises a 48MP main, 13MP ultrawide, 13MP portrait, and 8MP periscope cameras.

The regular X60 also has an Exynos 1080 at the helm and shares the screen, selfie camera, and charging speed with the X60 Pro, but it has a slightly bigger battery (4,300 mAh) under the hood and a different camera system on the back, which is a combination of a 48MP primary, 13MP ultrawide, and 13MP portrait units. You can head this way to check out the detailed specs of the X60, X60 Pro, and X60 Pro+. 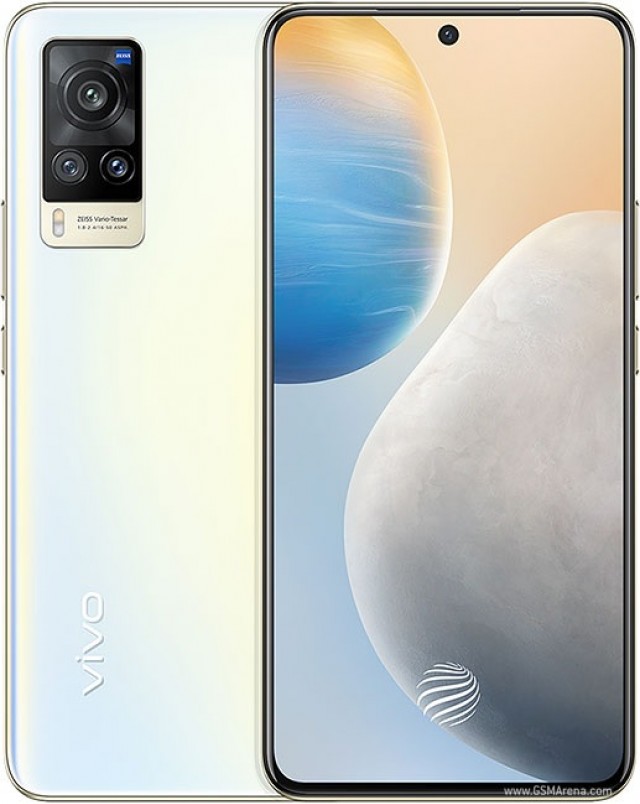 I guess BBK have decided Vivo are the camera phone brand given how the OPPO Find X3 has a generally poor set. That's fine by me, these devices are a better size anyway, I just wish that Pro + had wireless charging so that it was a feature comp...