vivo announced the X60 and X60 Pro last December and followed up with the X60 Pro+ in January. Now the company has added a new member to the lineup, dubbed vivo X60t.

The vivo X60t looks similar to the vanilla X60 but comes with the Dimensity 1100 SoC under the hood, unlike the Chinese X60 that has an Exynos 1080 chip at the helm and the global X60 which is powered by the Snapdragon 870. 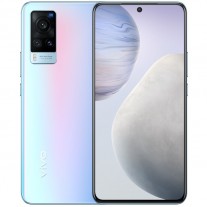 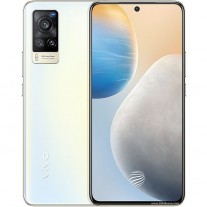 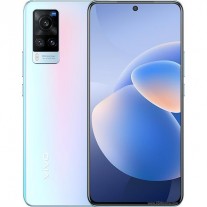 Another difference is in the camera department. The X60t sports a triple camera setup co-engineered with ZEISS. It consists of a 48MP primary, 13MP ultrawide, and 13MP portrait units, with the main camera using gimbal stabilization which isn't present on the regular X60. 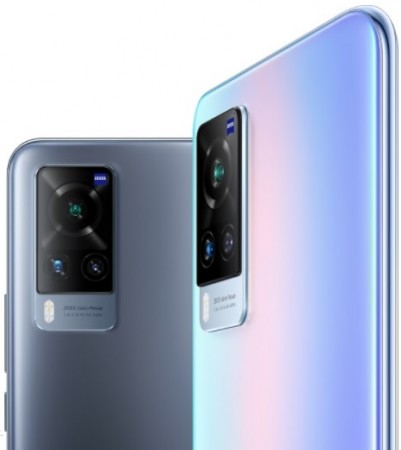 That said, while the vivo X60 comes in multiple memory configurations, the X60t only has one option - 8GB/128GB.

What remains the same on the X60 and the X60t is the 6.56" 120Hz FullHD+ AMOLED screen with a fingerprint reader underneath, 32MP selfie camera, 4,300 mAh battery with 33W charging, NFC, 5G connectivity, and Android 11, which comes with OriginOS on top instead of Funtouch OS. 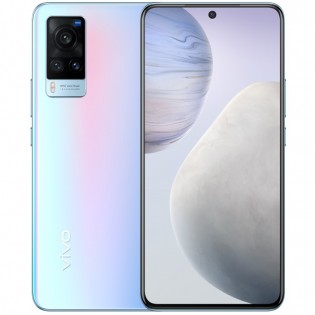 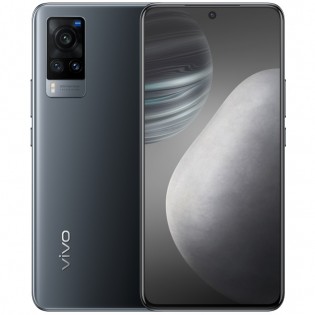 The vivo X60t is offered in two colors and is available for purchase in China through offline stores for CNY3,498 ($530/€450). Availability outside China remains unknown.

X60t don’t have gimbal stabilization ...but it is true that it is a killer phone

now that's the most affordable killer maaann gimbal stabilzation 2.0 with Mediatek dimensity 1100 The price ₹29,999 will shake the markets but it's vivo's X series so reply me what will be the price

It would need autofocus to do that anyway as the goal of a Portrait is to have a shallow depth of field, and for DSLR lens many have a fixed focus distance. The long focal length "requirement" to take pictures is basically related to this...