The vivo X6 was launched alongside the X6 Plus last November. So it only makes sense that the recently leaked X6SPlus would be complemented by an X6S when it becomes official in the near future.

That's pretty much been confirmed by TENAA having just certified the X6S for sale in China. As always, this has resulted in both images of the device becoming public, as well as the list of its most important specs. 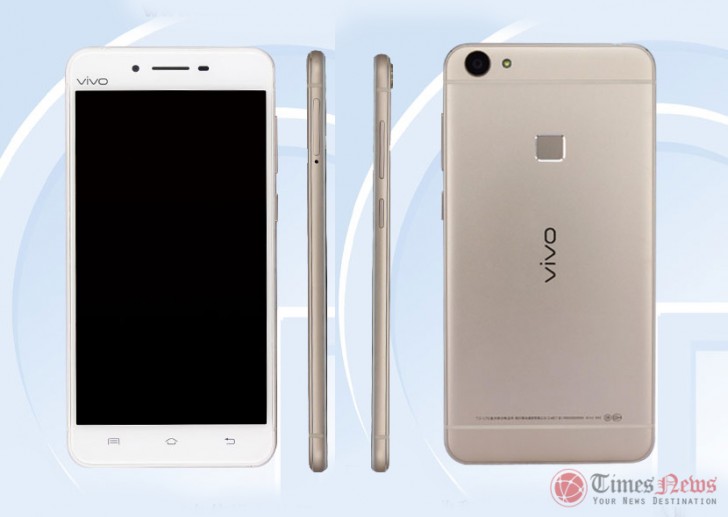 With MWC now fast approaching, perhaps vivo is waiting for that event to finally announce the X6S and the X6SPlus. Even if that doesn't happen, the two handsets should be unveiled in the coming weeks.

Don't those Chinese. You don't anything about China. Keep your mouth shut. Or you go and design something better.