vivo X9 and X9 Plus will be announced on November 16

The much-rumored and oft-leaked vivo X9 and X9 Plus are finally going to become official at an event in Beijing on November 16. The information comes straight from the Chinese company itself, posting the unveiling date through its official Weibo account. That's one day earlier than expected, though we can't say that's a problem.

The X9 and X9 Plus will come with a dual camera setup on the front, unlike most smartphones these days which choose to go with such an arrangement on the rear. Through past teasers, vivo has already revealed that one of those selfie units will have 20 MP resolution, while the other will settle for 8 MP. Today the company has released some new teasers for the X9 duo, which you can see below. 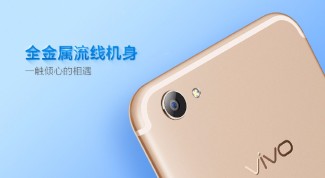 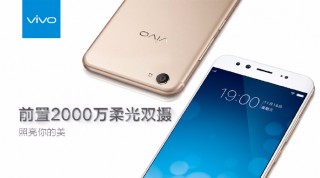 The metal construction from the X7 is here to stay, as you can see, but this time around the antenna bands have the ever more popular U-shaped design. On the front, the screen comes with extra narrow 1.59mm beels on the sides, and Gorilla Glass 5 is employed to protect said display. 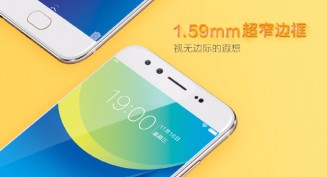 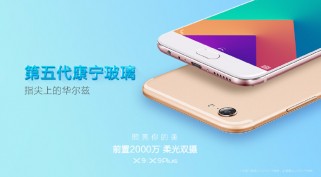 Despite the dual camera setup on the front, the back of the X9 houses just one shooter, paired with a LED flash. Past rumors spoke about the X9 sporting the Snapdragon 653 chipset from Qualcomm, with either 4 or 6GB of RAM and 64GB of storage. The X9 Plus is said to have two cameras on the back too.

So the concept of "East meet West" is applied here. LOL

Back side is a copy of iphone 100% and front side is a Galaxy.Wtf?