The Chinese manufacturer Vivo officially took the wraps off the camera-centric Xshot smartphone. The high-end Android handset will be available in China in the near future. There is no word on international availability for the time being. 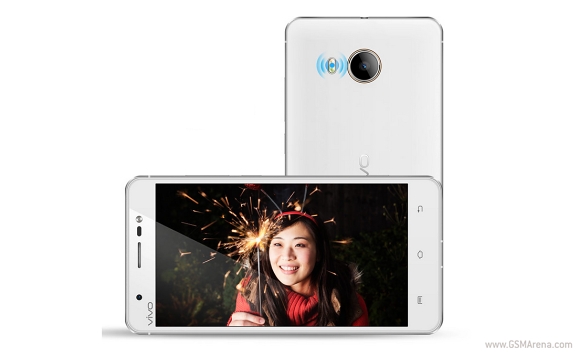 As expected, the camera is the biggest highlight of the Vivo Xshot. The previously teased smartphone features a 13MP f/1.8 camera unit from Sony with OIS, two-stage shutter button, dual-tone LED flash and 4K video capture. The front-facing camera is an 8MP unit with an LED flash for capturing quality selfies in complete darkness. 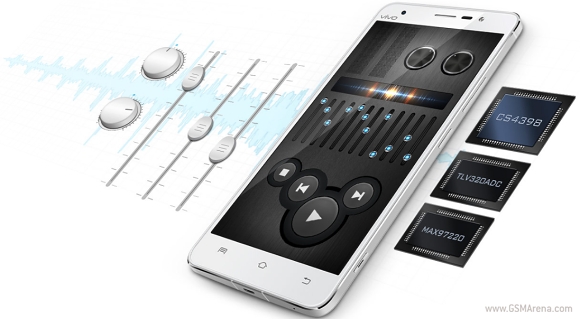 Both versions of the device will feature 5.2” 1080p display, LTE connectivity, and Maxim MAX97220 headphone amplifier. The handset will be powered by a 2,600mAh battery and will ship with Android 4.4 KitKat dressed in the company’s Funtouch OS UI.

Pricing of the Vivo Xshot will kick off at $480 for the Snapdragon 800 model. Its better-equipped sibling will cost about $560 in local currency.

G2's camera is inferior, so is the sound quality of the speaker and even more so with the jack output.

How much you did you buy it for in shenzhen? Thanks.

I am in Kenya and want this phone, the blue model. Which legit websites would you recommend to buy?