vivo announced the Y20 back in August and it's now preparing to introduce the Y20 (2021), which has been certified by Thailand's NBTC.

The vivo Y20 (2021) sports model designation V2043, and while the listing on the Thai regulator's website doesn't reveal its specs, it does confirm that the Y20 (2021) will not support 5G networks. 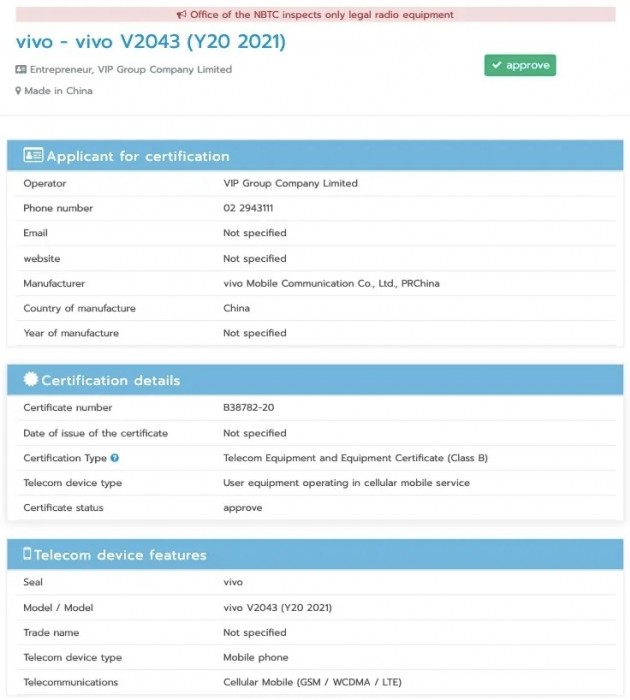 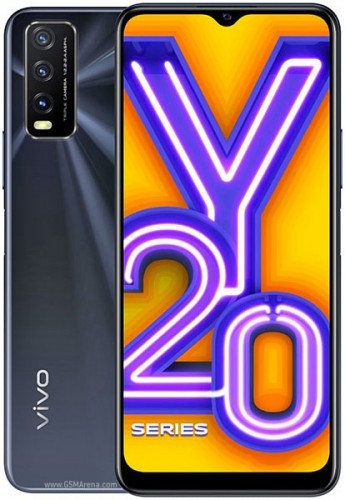 The smartphone ships with a 5,000 mAh battery charging at up to 18W through a microUSB port and has a total of four cameras on board - an 8MP camera on the front and a triple camera setup on the back consisting of a 13MP primary, 2MP macro and 2MP depth sensor units.

I have no idea for this mobile vivo Y20 that is it 5G supported or not? Can someone let me know please🤔